The singer was one of four women featured on the 2022 Sports Illustrated Swimsuit cover, an accomplishment she had long regarded as one of her “big, big goals.”

Ciara says, “When I do the things that are a bit spicier, they’re like ‘eurgh’ — they do that kind of funny stuff. But Sienna did think Mommy was beautiful. Future’s the one that if I’m like ‘pop, pop,’ he’s like, ‘stop, stop.’ He’s funny like that, like, ‘ugh, Mom… ‘”

In addition to being supportive and proud of her kids, the Grammy winner hopes her achievements – landing an iconic magazine cover and writing a new hit – will serve as a role model for success and self-confidence. 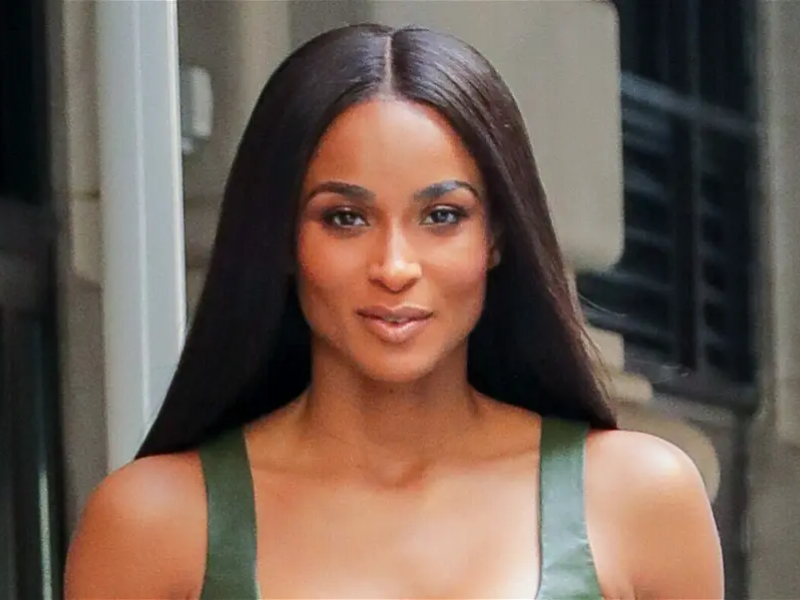 She says, “I always love when they love me and when they’re proud of me because I hope to inspire them and make them feel like anything is possible.

Music is another passion for the Wilson household – so much so that Ciara enlisted Future and Sienna to join in recording the single “Treat” for Kellogg’s Rice Krispies Treats, for which fans can submit a TikTok entry that will appear in a music video.

Like most moms, Ciara will make homemade Rice Krispies Treats, but otherwise, she’s at the mercy of her three kids. 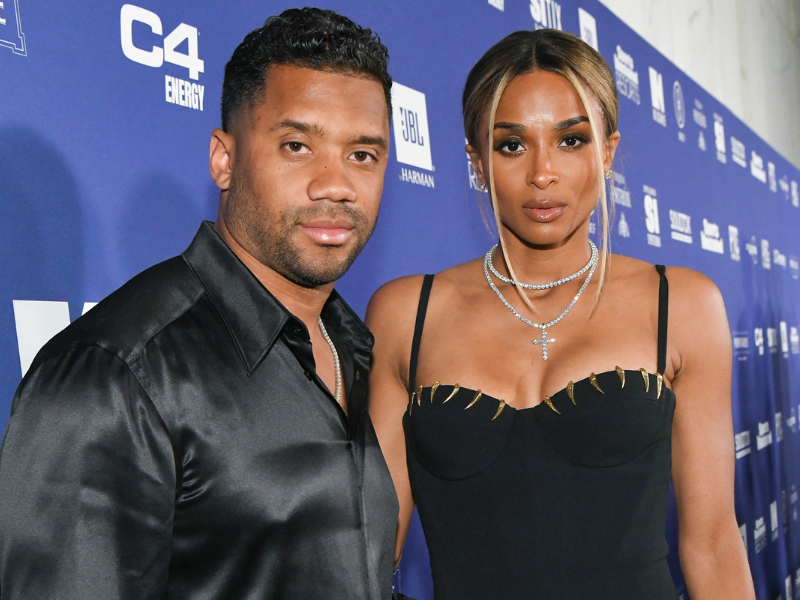 She says, “My kids are funny because, you know, they like cheese, but then they don’t like cheese if it’s melted; they just get particular.”

While the family has made the big move to Denver, the children have handled it like pros – Super Bowl champ Wilson is now the new Broncos quarterback.

Ciara laughs, “When you say you are moving from one state to another, you never know how your kids will react, and our kids were so excited. We should have told them they were going straight to Disneyland for a week.”