A recently released trailer teases fans with Christopher Eccleston’s return to his defining role of Doctor Who.  However, his return is not to the tv screen but to the radio waves in a series of audio-based dramas appropriately titled The Ninth Doctor Adventures.

The last time fans saw Eccleston in the Whoverse was in the first season of the rebooted series in 2005.  Eccleston’s Doctor was both optimistic and passionate about the race known as humans, which quickly made his Doctor, and his Doctor’s companion Rose instant fan favorites.  To this day, when many talk of the series, Eccleston’s Doctor and Rose are remembered fondly. 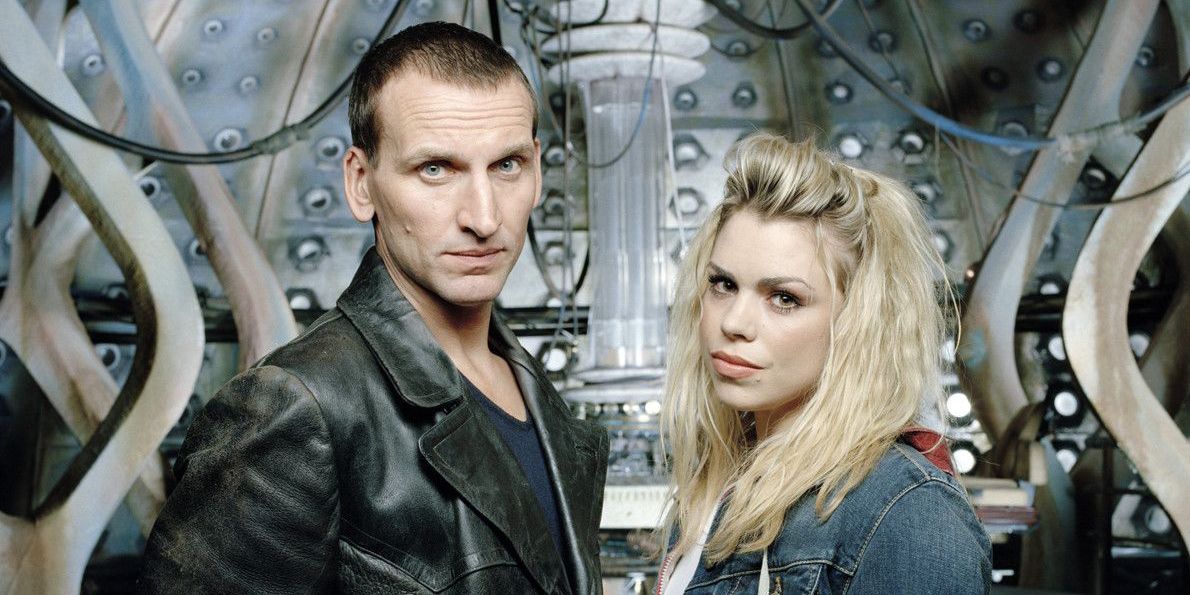 Even with all the adoration of fans everywhere, Eccleston’s time filming Doctor Who was not the best experience.  So much so that he is currently the only actor in the Whoverse to only last one season in the sixteen years since the series reboot.

In an interview in 2018, Eccleston explained that a disagreement with the showrunner and other producers ended up in him suddenly departing from the series. With his sudden exit and severing of all ties with the Doctor Who franchise, it seemed somewhat unlikely that he would ever return to the Whoverse to take on his iconic role again. 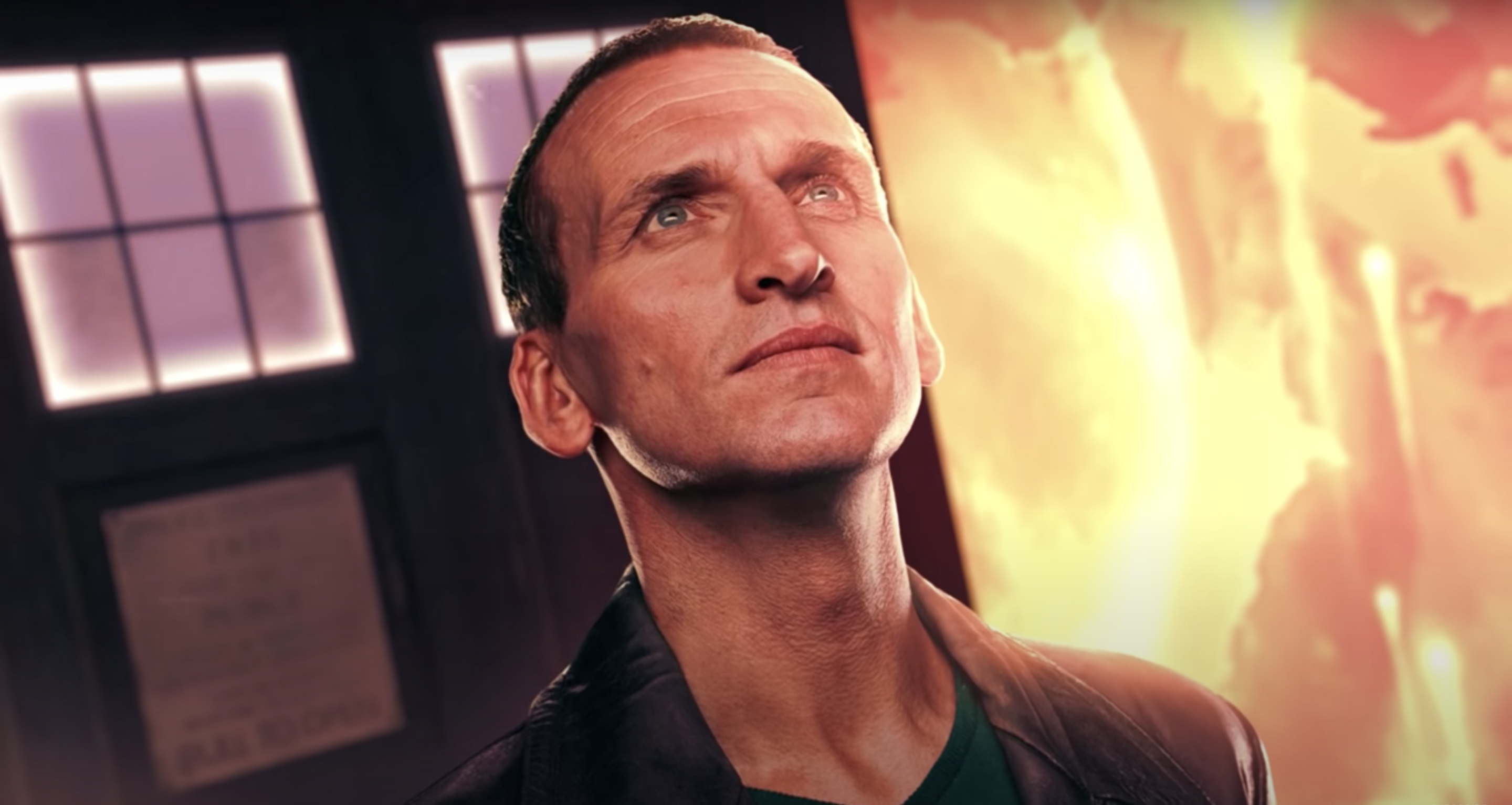 And, for the last 16 years, this had held true.

However, he is now returning, not to the tv screen but to the radio waves.  He will be returning in a series of audio dramas, Doctor Who:  The Ninth Doctor Adventure, which will see him facing new foes, meeting new friends and saving the universe and the human race—the usual.

The audio series will be presented in 4 volumes, with three episodes per volume.  Volume 1: Ravages is slated to hit the airwaves in May 2021.