It seemed after the events of Avengers: Endgame that Chris Evans had finally hung up the shield for playing Steve Rogers, aka Captain America. Having played the iconic superhero since his debut in 2011’s Captain America: The First Avenger, he has starred in two sequels (The Winter Soldier, Civil War) and four ensemble Avengers pictures (The Avengers, Age of Ultron, Infinity War, Endgame). By Endgame, however, it seemed his story had concluded as an aged Steve passes his shield to Falcon. It seemed like the perfect end for the character considering the very last shot of Endgame finds Steve returning to Peggy in the past.

Well, Evans may be returning to the role as Deadline reports that the actor is currently in talks for reprising the role. It’s sounding as though Evans is negotiating a deal where he’ll be brought on board for one Marvel production but there’s a possibility that more films and/or TV series could involve him again. Obviously, he wouldn’t be occupying the same timeline since his character aged but there’s plenty of room for side-stories as well. After all, characters such as Loki and Vision died during the events of Infinity War and they’ve returned in their own headlining TV series for Disney+. However, it’s possible he could even return in the old-guy makeup to play the aged Steve, making a brief appearance in such Marvel programs as Falcon and the Winter Soldier, which will follow the Captain America comrades of Falcon and Bucky Barnes. 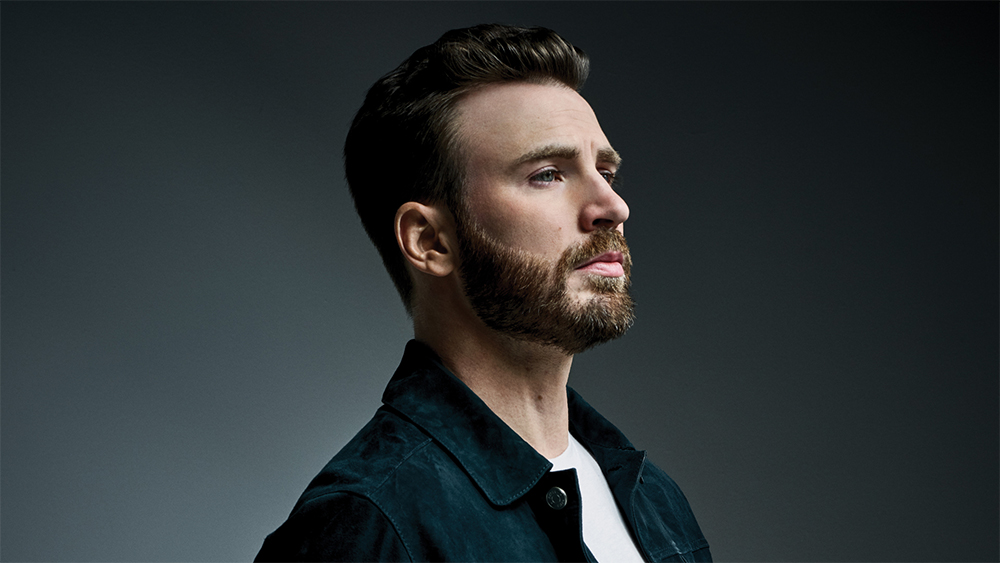 It’s entirely possible that there could also be a side-story in the works to showcase just what life Steve pursued when he traveled back in time. We’ll just have to wait and see what the future holds for Evans within the Marvel Cinematic Universe.