Some new menu items are coming to the beloved chicken fast food restaurant Chick-fil-A. But don’t worry, no items are going away to make room for these new items. In fact, all three fo these new items have actually already been tested at select Chick-fil-A restaurants in the west and south areas of the country.

The three new menu items include a Chocolate Fudge Brownie, a Mocha Cream Cold Brew, and a new blend of Thrive Farmers Hot Coffee. All three of these new items will be available on the Chick-fil-A menu nationwide on September 14th.

Also, the chocolate fudge brownie dessert option and the Thrive Farmers hot coffee will both be permanent additions to the fast food menu. But the Mocha Cream Cold Brew is a limited edition item. However, it’s unclear just how long these cold brew drink will be available in stores. 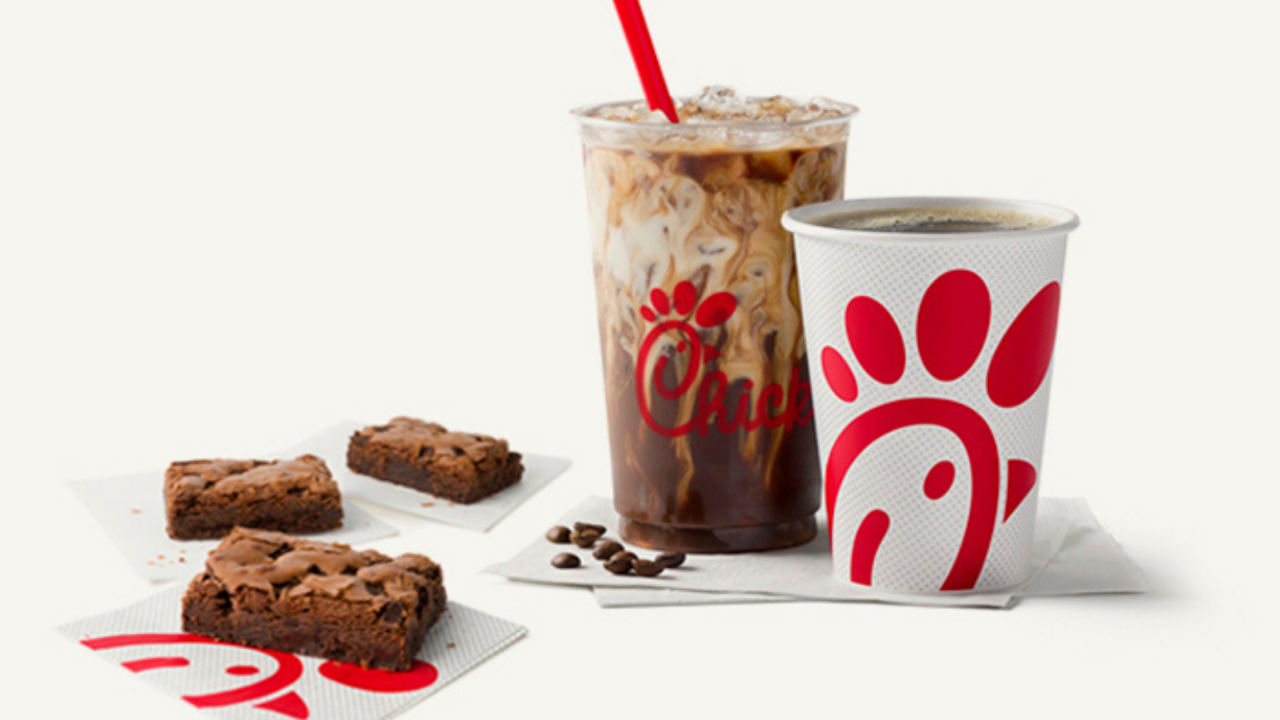 Chick-fil-A tends to try out their new menu items in test markets prior to releasing them on the menu. However, this testing process can last for between twelve and twenty-four months before a decision is made to place an item on the nationwide menu. Also, there are menu item tests which result in an item not going to the nationwide menu or a seasonal item like a milkshake which might enjoy a more regional or short term release.

According to Amanda Norris, the executive director of Chick-fil-A’s menu. “Something sort of has to earn its place on the menu. We have a high bar … because of how we prepare [our food]and because we still want to serve it quickly.”

As far as fast food restaurants go, Chick-fil-A is a rather healthy option, with salads, fruit cups, etc. A brownie option is an interesting choice, although I’m sure children and chocolate lovers will enjoy it. Adding coffee means the chain can compete with the likes of Dunkin’ Donuts and Starbucks stores for customers in the morning. 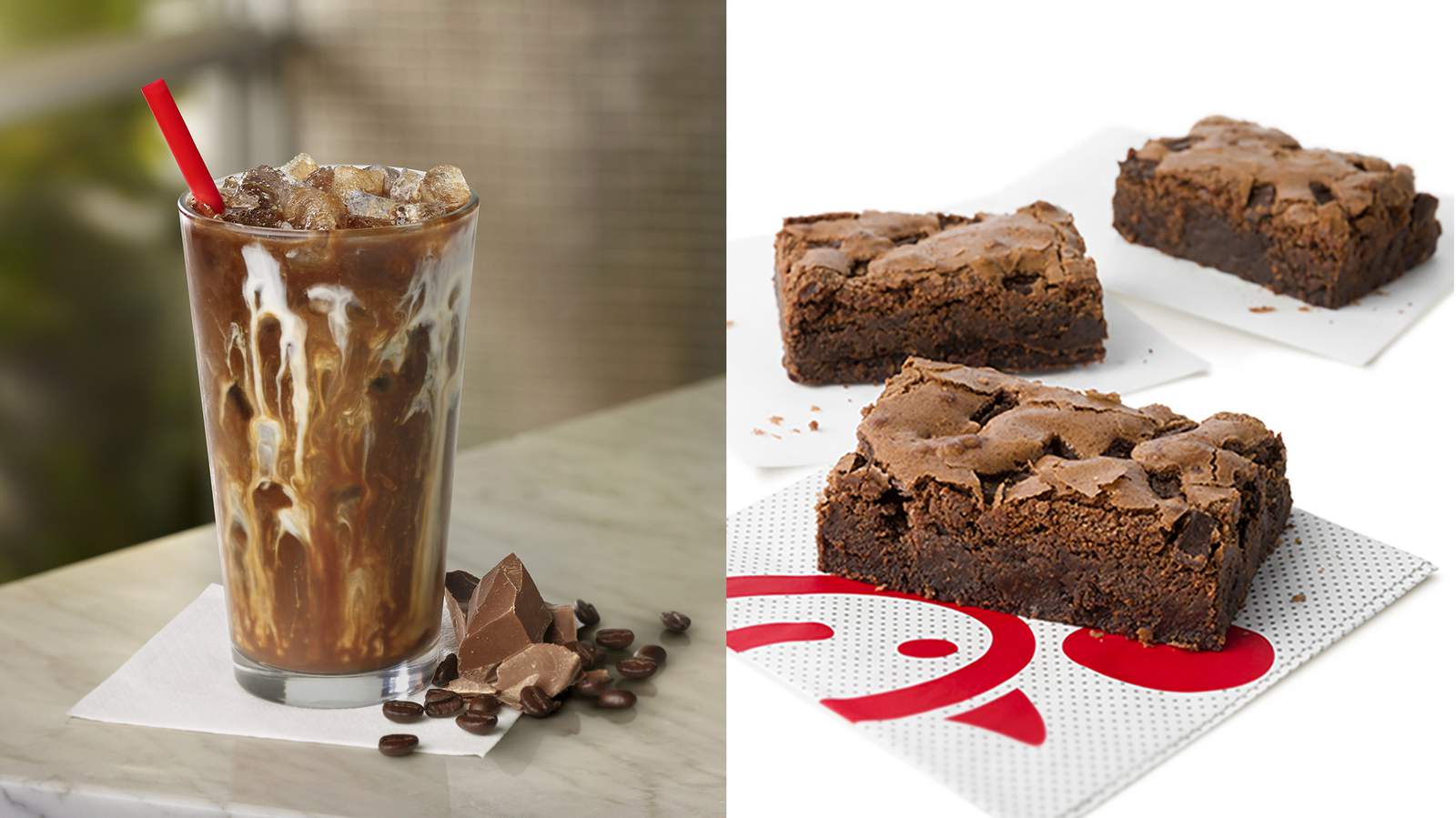