Beau Dowling threw out a ceremonial first pitch on Saturday before a baseball game between the Baltimore Orioles and the Chicago White Sox. The 7-year-old boy recently diagnosed with thyroid cancer experienced the thrill of a lifetime before the start of a Major League Baseball game Saturday.

Dowling, diagnosed with neuroblastoma when he was a toddler and has been treated for it since then, had the opportunity to interact with players and toss out the first pitch at a July 16 game between the Chicago White Sox and the Baltimore Orioles at Chicago’s Guaranteed Rate Field.

An estimated 800 new cases of neonatal neuroblastoma are diagnosed each year, according to St. Jude Children’s Research Hospital. It is the most common form of pediatric cancer and affects 7 to 10% of patients. 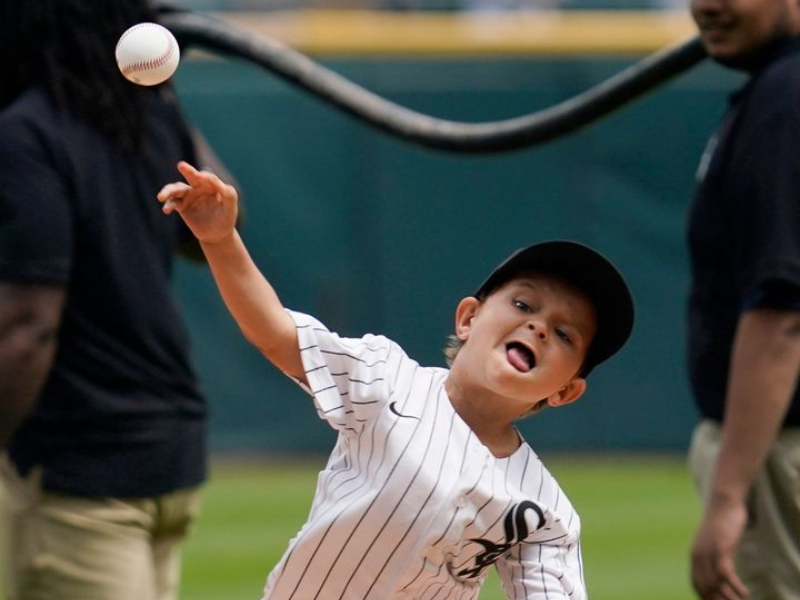 After his thyroid cancer diagnosis, Doll has undergone several treatments, MLB.com reported. He has also undergone surgery in early June.

Dowling had the opportunity to live every baseball fan’s dream when he swung his bat at the plate and ran the bases on Saturday on the White Sox’ home field.

In rounding home bases, the boy received high-fives from the White Sox and the Orioles teams. MLB.com reports that Dowling’s family joined him at the field, where he was also greeted by Orioles first baseman and fellow cancer survivor Trey Mancini. 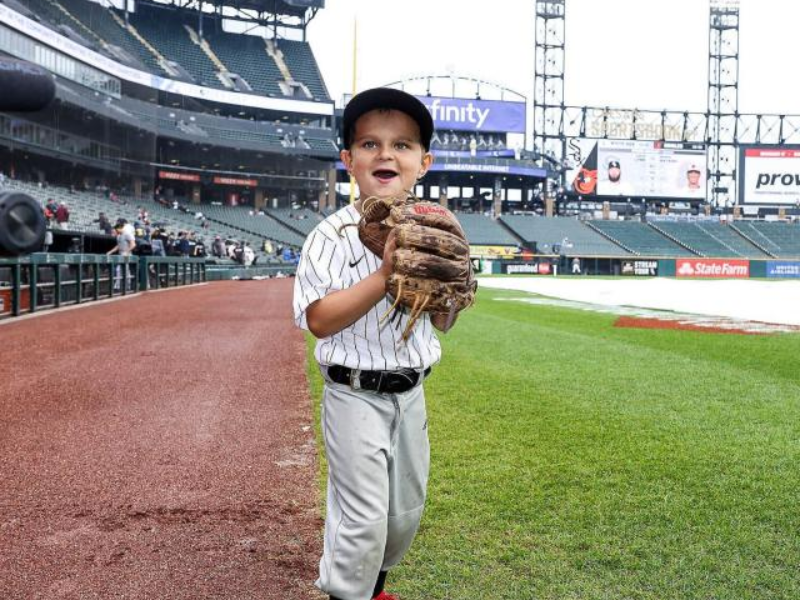 Mancini said, “I wanted to go over there after he ran the bases and tell him that he was awesome. I told him I had cancer two years ago and am doing fine now. And I know the same thing is going to happen to him too. I just wanted him to know that.”