On the latest episode of Red Table Talk, Cheslie Kryst’s mother, April Simpkins, reflects on her daughter’s life and legacy. 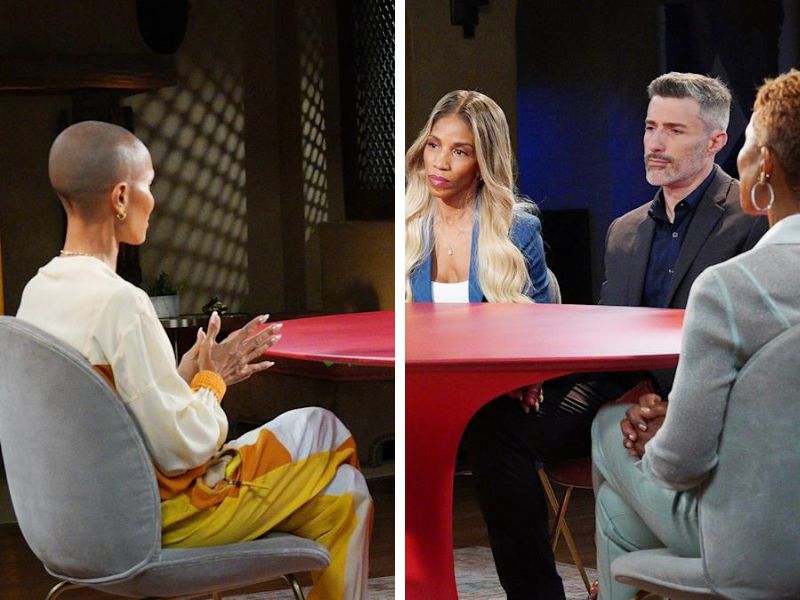 She said, “It was not her first suicide attempt. She attempted suicide before. She and I grew very close, and I wanted her to feel comfortable calling me.”

She acknowledged in an Instagram post that Kryst’s shining public persona hid her private battle with depression after her death broke.

Simpkins said, “While it may be hard to believe, it’s true. She dealt with high-functioning depression in her private life, which she hid from everyone — including me, her closest confidant — until shortly before her death.”

Simpson said Kryst’s ability to “deflect” makes her relatable to her fans.

She said, “For so many, they feel like they were best friends with Cheslie because she was so intent on talking about them — not her.”

Kryst also described her feelings of hopelessness and loneliness before she died.

Simpkins said, “I love you, Mom, and you are my best friend and the person I have lived for, for years. I wish I could stay with you, but I cannot bear the crushing weight of persistent sadness, hopelessness, and loneliness. 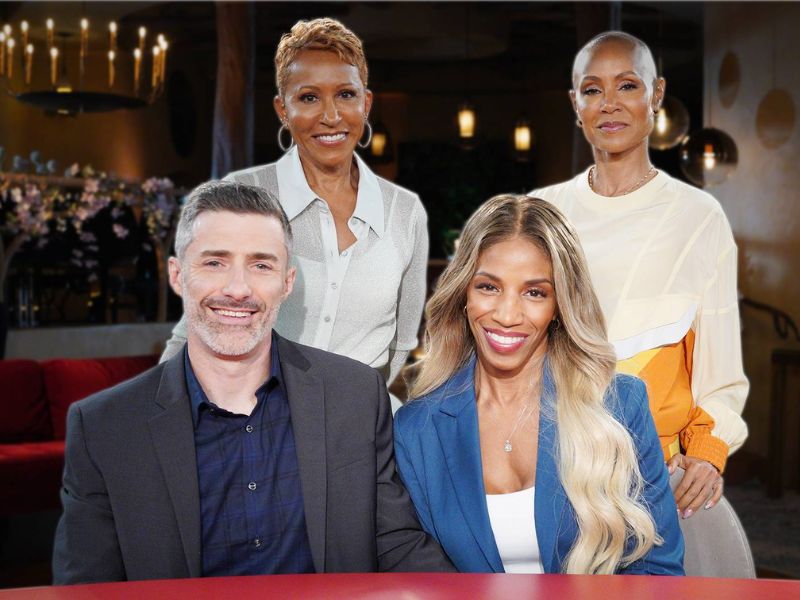 Simpkins’ husband and Kryst’s “bonus dad,” David Simpkins, rounded out the interview. During their grieving process, the couple shared what has been most helpful.

Kryst’s stepfather, “Some people would like just text ‘there are no words, I’m here,’ and that’s all I needed.”