In a recent report over at Deadline, it seems that actor Charlie Sheen will soon be seen once more on the small screen.  He is set to star in the new drama-comedy Ramble On.

The new series, by Entourage creator Doug Ellin, will also star Kevin Connolly and Kevin Dillion, who, along with Sheen, will be playing themselves in the show.  The three will portray “characters” who, as Hollywood veterans, are working diligently to reinvent themselves to compete with the up-and-comers in the business. 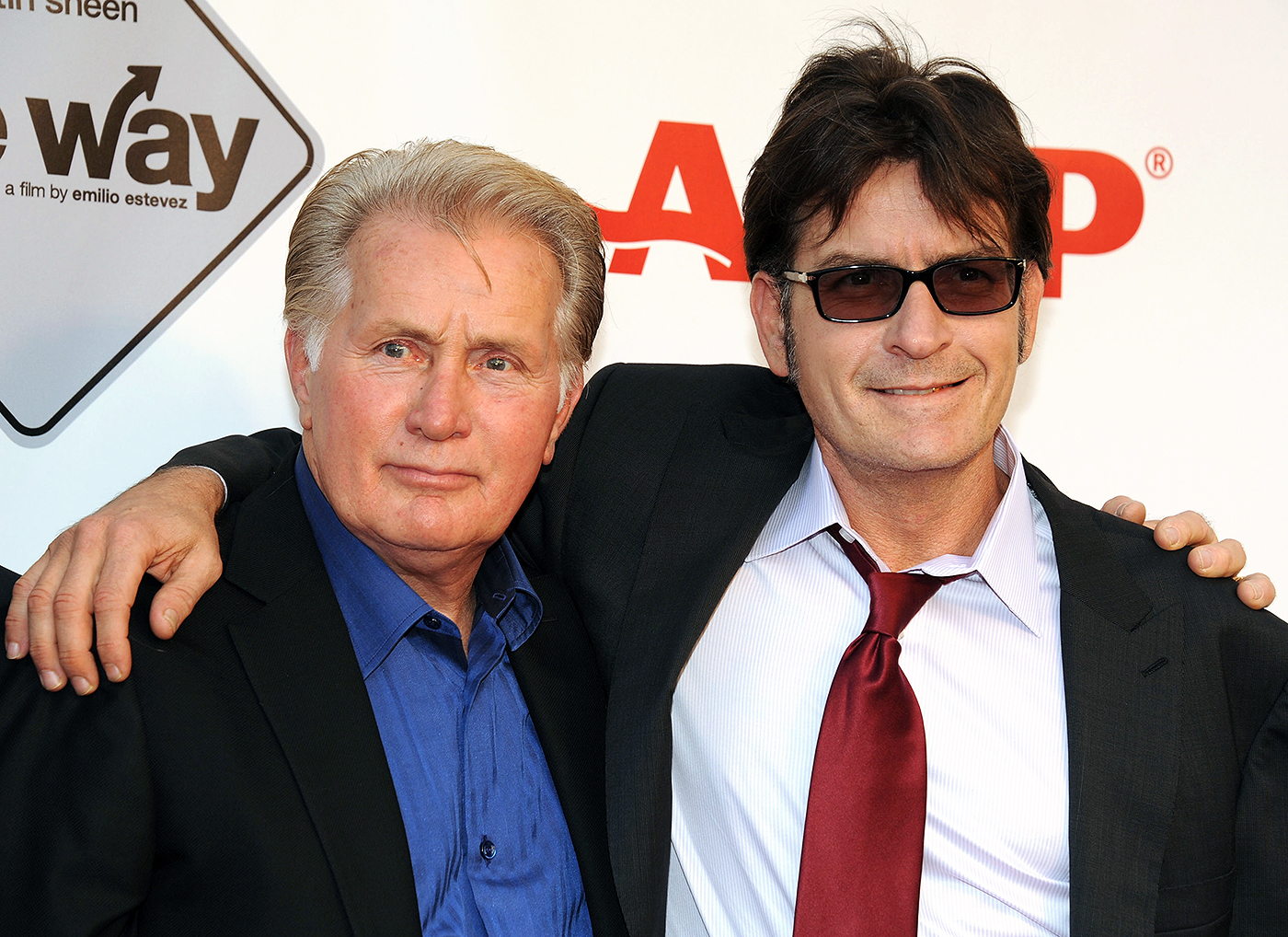 Also featured on the series will be Sheen’s father, Martin Sheen, and a variety of actors and actresses as both series regulars and in cameos.  Although the show has officially wrapped as of this week, the producers are reportedly shopping the series around and looking into other possible methods for distribution.

During an interview with Deadline, Elin said, “This idea has been spinning in my head for years, and seeing it come to life is incredible.”

Elin went on the say, “We cannot wait to share this with the world.”

Many fans may remember Sheen from CBS’s comedy Two and a Half Men as confirmed bachelor Charlie Harper.  Sheen co-starred with actor Jon Cryer who portrayed his brother, Alan.  Sheen starred on the sitcom for eight years but was replaced with actor Ashton Kutcher when he and creator Chuck Lorre had a falling out. 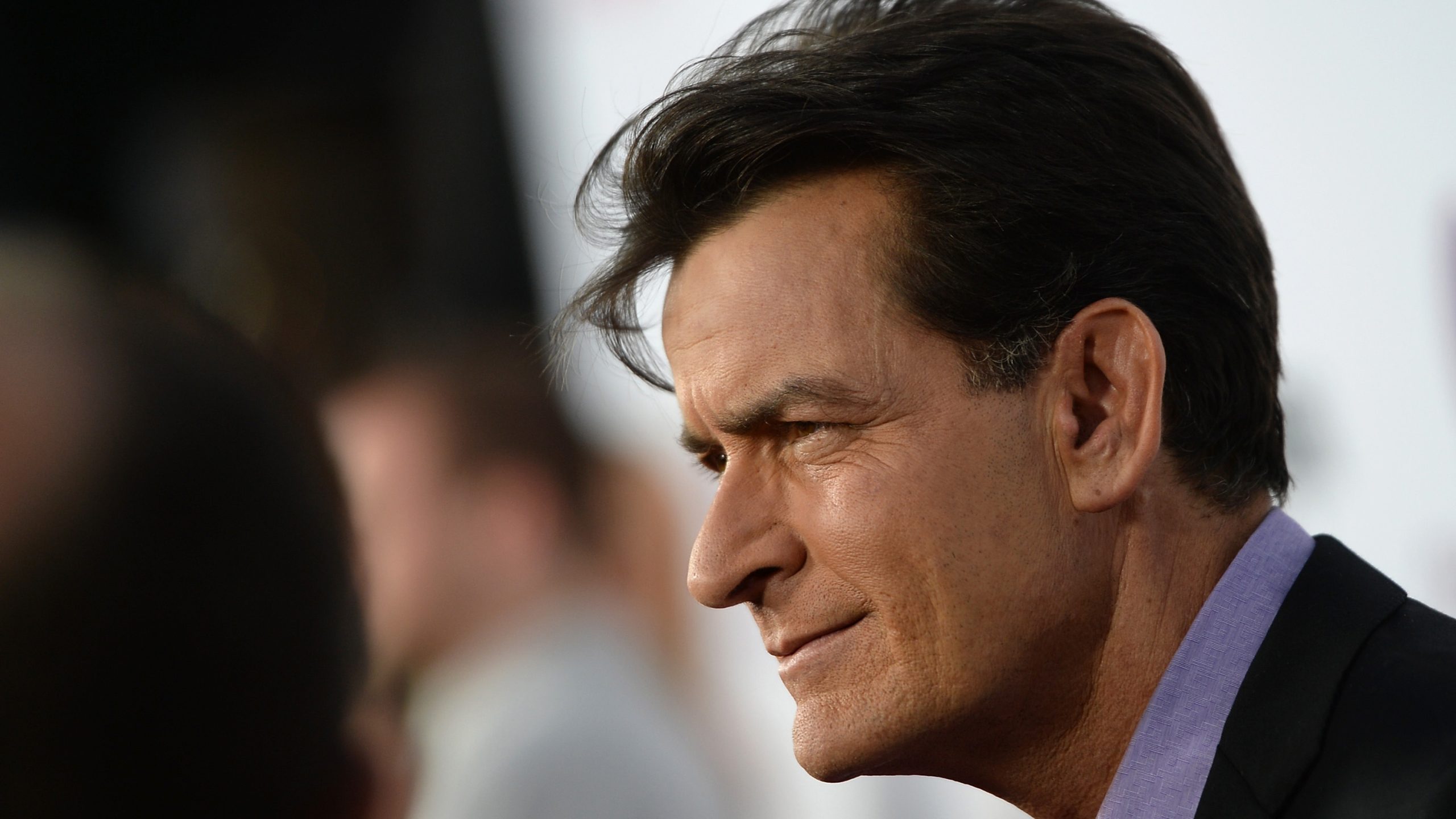 On more than one occasion, Sheen’s co-star Cryer stated nothing but kind words towards Sheen and that from the beginning that he and Charlie hit it off.  Cryer speculated that Sheen’s return to his old drug habit after his divorce from actress Denise Richards played a significant part in his and Lorre’s altercation.

When referencing the Lorre/Sheen incident, Cryer said that “at first he could handle it (the drugs), and he was still incredibly professional, but you could just see that stuff was wearing on him.”