Almost anyone will agree that one of the things we look forward to each holiday is the Charlie Brown specials.  The Peanuts gang have been a staple of American holidays for generations since they first appeared on the airwaves.

However, it has been  officially confirmed that there will be no Charlie Brown and gang appearing on our TV sets this year.  While it was announced that they could be viewed for free on AppleTV+, this didn’t dispel how unhappy longtime viewers were of hearing the news. 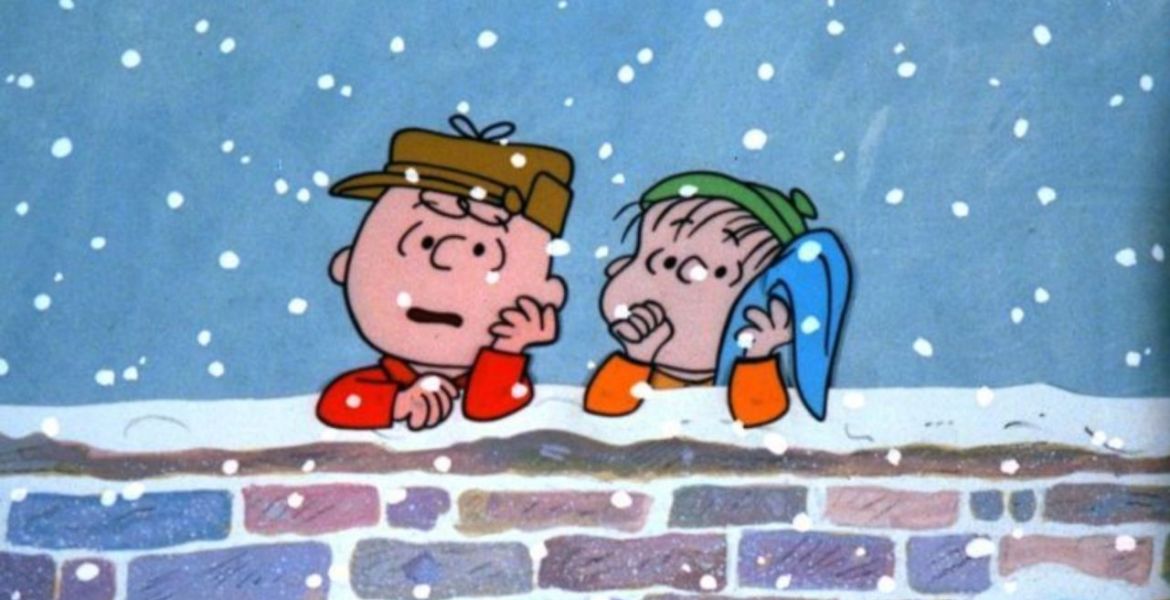 “If you don’t have access to AppleTV+ as the streaming service is offering windows of time where the films can be viewed for free.  To celebrate the spooky season, “It’s The Great Pumpkin, Charlie Brown” can be watched free of charge on October 30th and November 1st.”

As to be expected, this announcement regarding the change in holiday tradition has caused a significant amount of upset, longtime viewers.  As such, they didn’t shy away from voicing their thoughts, and many took to social media.

One viewer took to Twitter to post their opinion on the decision.  They stated how horrible the decision was not to air the holiday shows.  The individual mentioned that even with Apple airing new shows on their platform, the networks decided to “stick it to the loyal fans” and not air the shows that have undeniably become a holiday tradition.

Most of those others who took to social media were more than upset, with some being downright livid.  They expressed how the feeling overall was “wrong” that the shows would not be made available for viewing over broadcast TV, as they have been in years past.