True love is a rarity, especially in the entertainment industry. Couples move back and forth so fast it’s impossible to know who’s dating who these days. But some of them stay together for the rest of their lives, raising kids, experiencing the world, and growing old together, and that’s unbelievably inspiring.

There is no magic formula for building a successful relationship. True love exists, even in the celebrity world. Despite many breakups, there are intense celebrity weddings and relationships that have lasted for decades. Meet them here! Their fans greatly adore many celebrity couples; when the news breaks out of their departure, the fans feel somewhat empty inside. 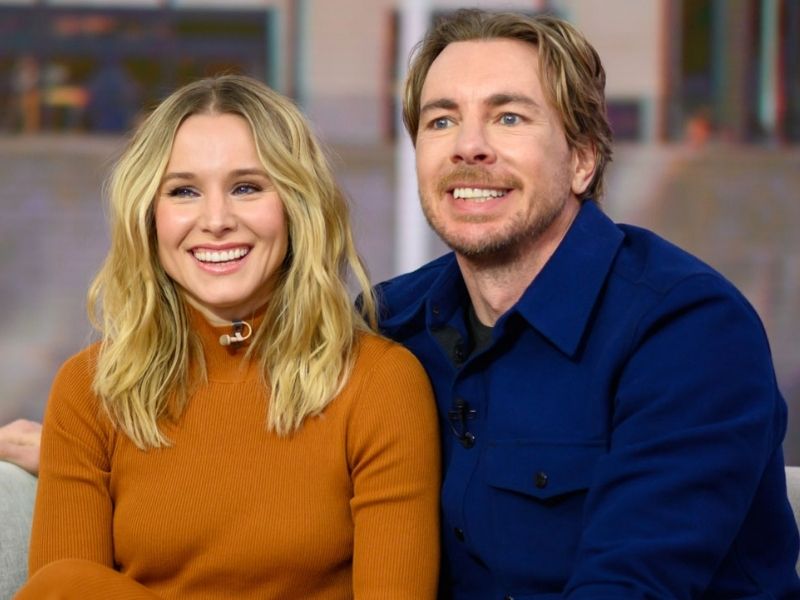 The Hollywood icon and award-winning sculptor Don Gummer and Meryl Streep have been together for 42 years. Meryl Streep once stated in an interview, “I found a great husband many years ago — I’m lucky.” In March 1978, Meryl Streep’s boyfriend (and Deer Hunter’s team-mate) John Cazale passed away from lung cancer. Devastated by the death of her partner, Streep turned to a friend of her brother, Gummer, for assistance. Meryl moved into Gummer’s apartment and started taking care like there was nobody else on earth. After six months, they got married in the garden of her parent’s home in September 1978. Today, Streep and Gummer are still doing fine, supporting each other in their careers. The couple have four children. 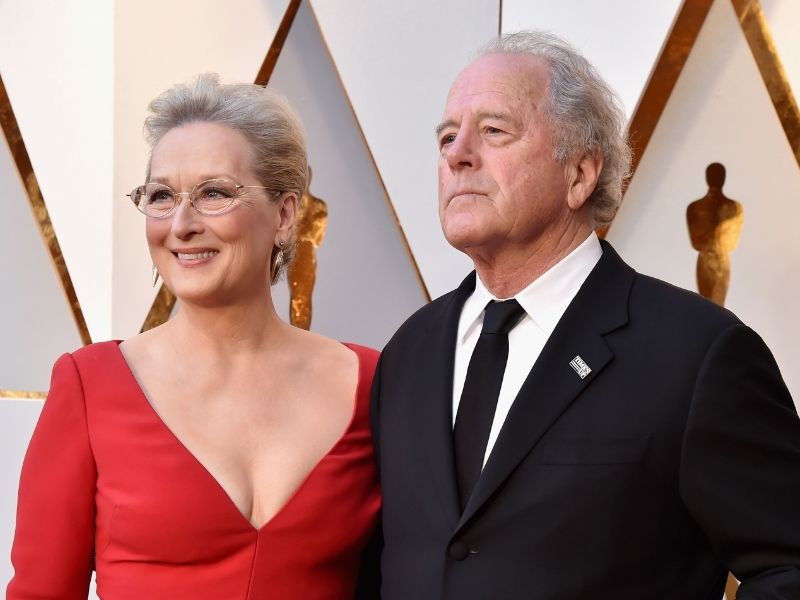 Pauletta Pearson and Denzel Washington met for the first time in 1977, on the set of the television film Wilma, and started dating shortly after that. Denzel had proposed to Pauletta twice, and she had rejected. But, for the third time, Pauletta accepted and they married on June 25, 1983. The couple have been together for the last 36 years and have four children together. In an interview about the secret of their marriage, Denzel told BlackDoctor.org, “I think you need to put yourself out there. Don’t give up on yourself because this is a commitment. Hopefully, you are good friends first; that might help!” A spiritual foundation helps anything – marriage, work, peace of mind. 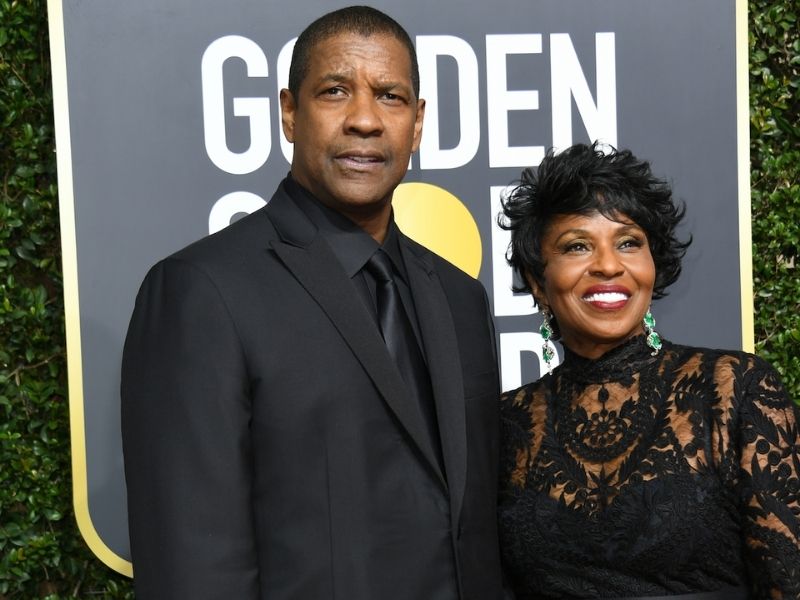