Any fan of horror movies is sure to agree that John Carpenter’s version of The Thing is the best of all the remakes.  For this reason, the reboot that has been rumored and speculated around tinsel town has to be one of the worst ideas to come down the pike in quite a while.

If anything, the Carpenter version needs a sequel, not a retelling of an already fantastic story.  If it isn’t broke, don’t fix it.

Hollywood needs to develop some new ideas instead of rehashing popular movies of years gone by.  When they choose to remake or reboot a classic, they end up doing more harm than good.

Although the idea is reportedly still in the initial stages, Blumhouse Productions is considering the possibility of rebooting The Thing. The saddest part is that Carpenter is rumored to be in the early stage of talks to be involved in the project. 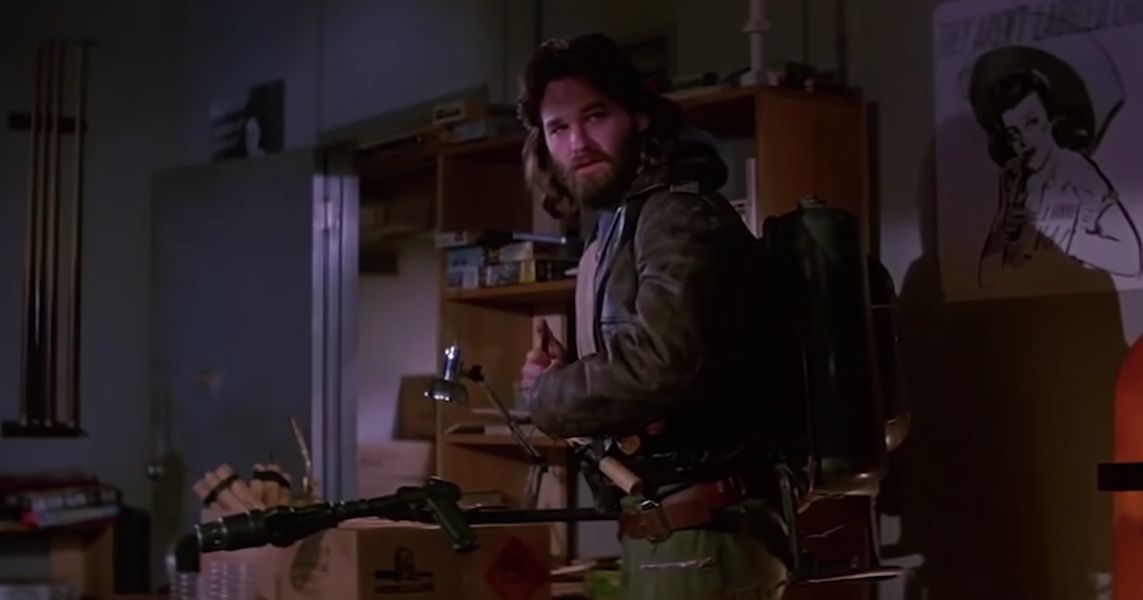 It is unknown if the project is being looked at as a sequel or a remake at this point in time.  One would hope that Hollywood would see the only logical step to give the Carpenter version of the 80s a sequel, instead of giving it a revamping and attempting to make it more contemporary.

Although there was an attempt in 2011 of somewhat of a prequel to The Thing, which proved ambitious in nature, it lacked the terrifying premise that fans loved about the 80s version starring Kurt Russell.

As for those who have seen Carpenters original, the ending was left open for a sequel, as fans would finally, after all these years, discover the fate of the remaining two characters—MacReady and Childs.

As it stands, we may never fully know how the characters fared.  Did they survive?  Were they each infected?  A sequel could wrap these questions up and present many more.