Like big names athletes and celebrities, soccer legend Carli Lloyd has adopted a training routine based around “bodyweight workouts instead of weightlifting.

Lloyd said she decided to swap weightlifting for bodyweight workouts early in her professional career as a two-time Women’s World Cup champion, which positively affected how she performed as an athlete. 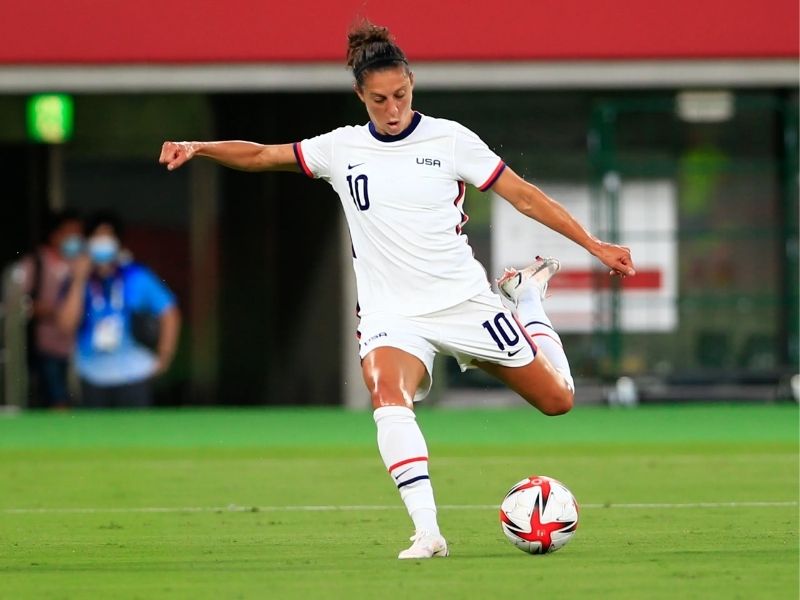 In the first few years of her professional career, Lloyd said she did a lot of weightlifting, including Olympic lifts, power cleaning, and jerk lifts, but it didn’t make her feel quite right on the field.

Lloyd told Insider, “I just felt like I was a bit heavy from it. So when I transitioned from college to the pro level, they were still integrating those Olympic lift exercises, and I wasn’t feeling, so I stopped doing that. I mostly was doing bodyweight stuff like plyometric training.”

Lloyd said she was doing only bodyweight workouts most of her career where it helped her play at her best physique.

She has led the US Women’s National Team to two World Cup titles in 2015 and 2019 and won two Olympic gold medals in 2008 and 2012 before retiring after the Tokyo Olympics this year.

Lloyd said her soccer game improved by bodyweight exercise as her performance onfield depended upon skills like speed, agility, and body control instead of pure strength.

She said that some of her favorite bodyweight exercises include boxing, push-ups, sit-ups, bodyweight squats, yoga, and plyometric movements, which have a variety of jumping exercises. But Lloyd’s biggest priority was the drives that built the core strength. 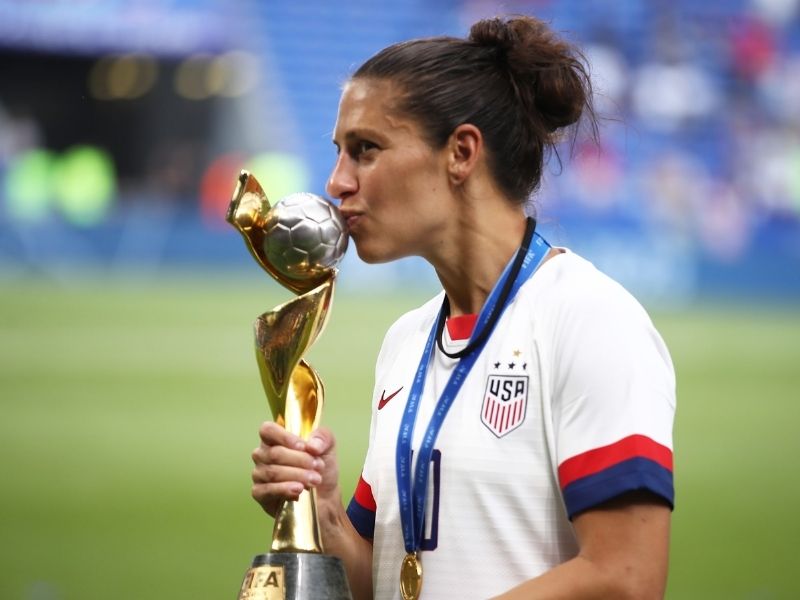 Llyod said, “Your core stabilizes everything. I realized throughout my career how important the core was. It is for everything; it’s for takeoff and turning. So. I spent a great deal of time doing a lot of core exercises, like jumps and high-knees, where I lift my knees to my chest.”