Something about the Cannes Film Festival, which celebrated its 75th anniversary this weekend, inspires some of the most breathtakingly glamorous fashion ever seen?

According to Kate Young, who styles Julianne Moore and many other Cannes regulars, it’s the only red carpet that’s “really photogenic,” she said in an interview. 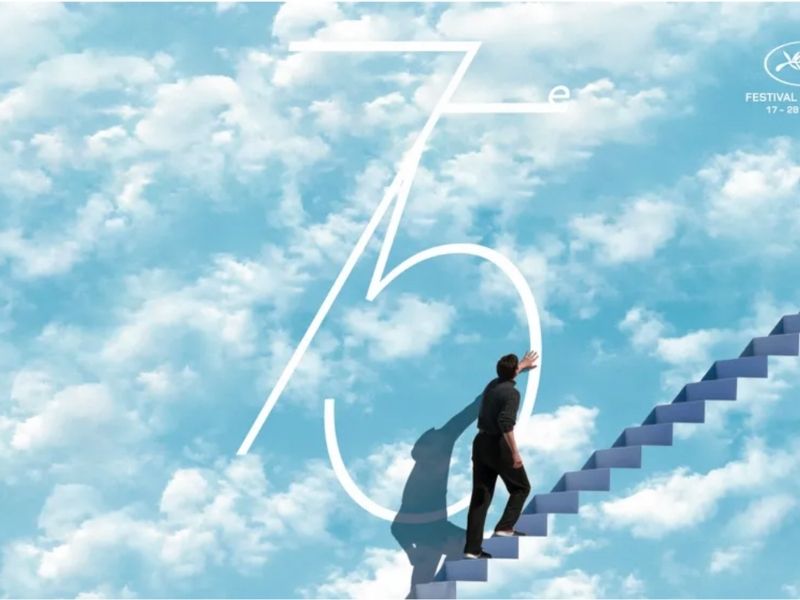 Ocean light gives everyone a pure, rich glow. Stars are usually photographed walking on the carpet rather than static because it is so vast and long.

Photographers usually stand on a raised platform, allowing them to capture the actors from above, making it seem like they are looking down from a heavenly perch.

Red carpets are rarely expansive enough to accommodate some of the world’s most opulent gowns. It’s the only event that fits with the occasion of these gowns.

Matthieu Blazy’s “new-new” Bottega is a favorite of Young, and Uma Thurman wore a Bottega outfit for this year’s Academy Awards. 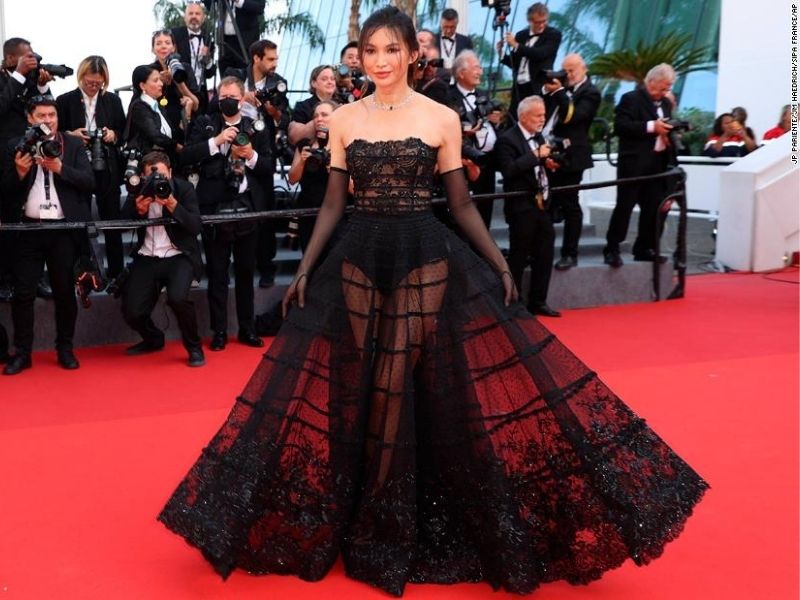 Young dressed Michelle Williams for an American film, Showing Up in the following weeks. She plays a sculptor undergoing a new exhibition and her fourth collaboration with director Kelly Reichardt.

The actor, expecting her third child, wore only Chanel, including a white floral dress with appliques and a scalloped wrap from the Spring 2022 couture collection.

Her final Cannes glamor tip? “Weird undergarments. I would rather build something “than constrict.”