However, as the more prominent services, such as Disney+ and Netflix, attempt to leverage their content and grow, the smaller services, such as Peacock, work diligently to level up their service. They all have one mortal enemy in common – churn rate. 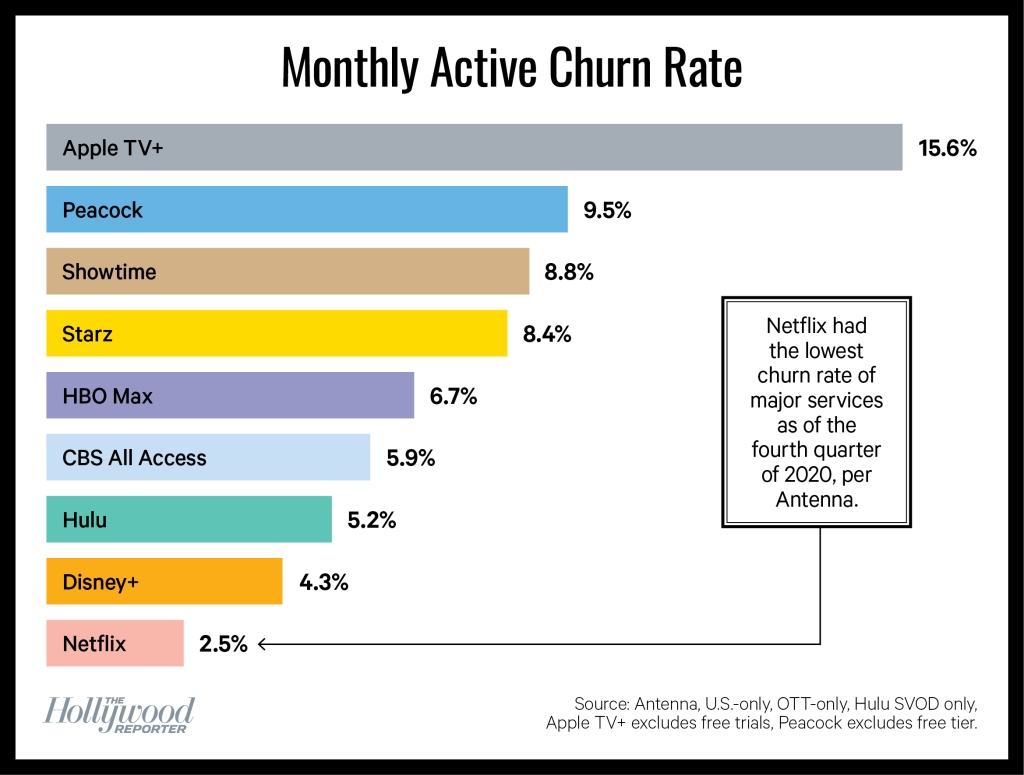 Deloitte, a global consulting firm based in this arena, had predicted that next year an anticipated 150 million subscribers will cancel their paid streaming service in 2022.  This trend, according to Deloitte, will present a churn rate globally of 30%, with a churn rate in the US of 38%.

Although this may appear like bad news for streaming services, it is essential to keep in mind that when considering customer preferences, they are somewhat fluid.   The customers are not choosing another activity over streaming, such as books, but instead, they are choosing to jump from one service to another. 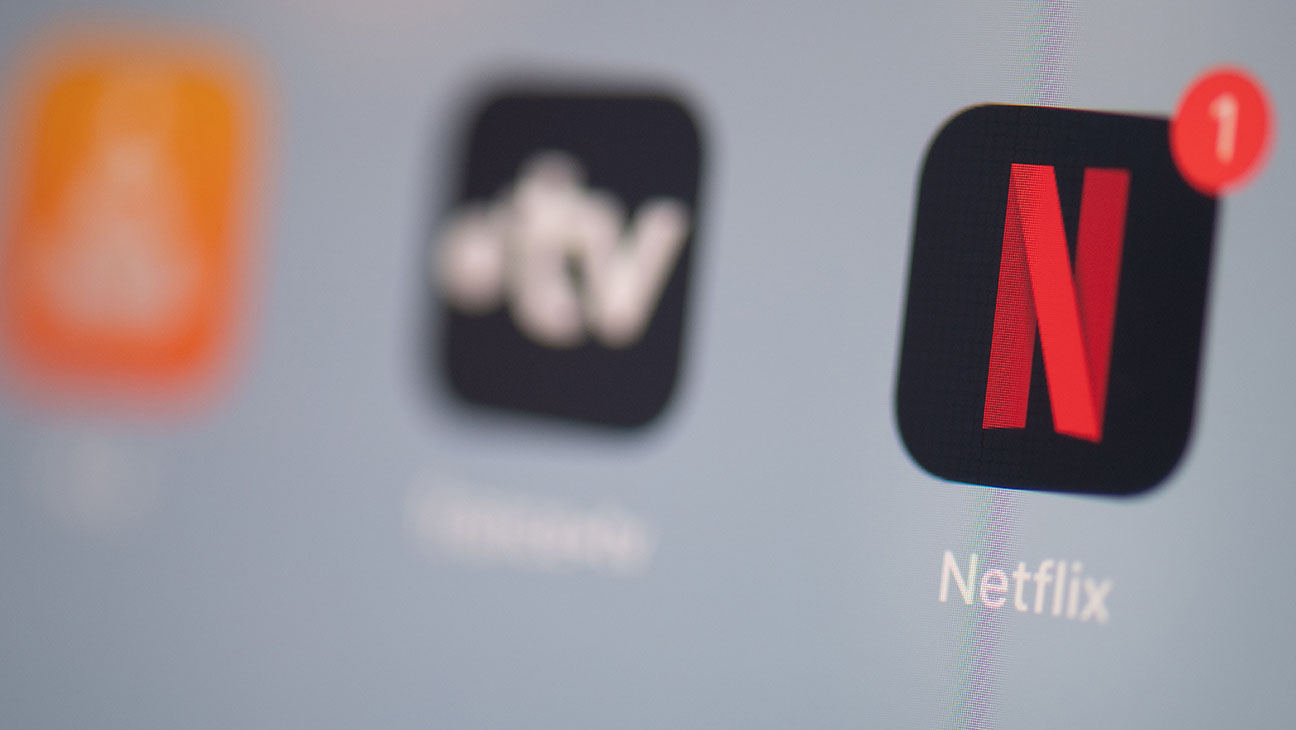 Commonly referred to in the industry as “churn and return,” which sees the majority of subscribers signing onto a streaming service to check out a title that is receiving a lot of buzz.

In most cases, these individuals will usually binge-watch the series or the movie they are interested in, and once done, they will then cancel their subscription.  However, there is a good chance that the same subscriber will return later when a new and talked about title is added.

According to Variety, the streaming services Disney+ and Netflix have the lowest churn rate.  The two streaming services came in at 2.5 % and 4.3%, respectively, compared to other such services like Apple TV Plus at 15.6%, Peacock at 9.5%.