School meals are now accessible in California, making it the first state in the nation to do so.

In California, the State Board of Education has developed a Universal Meals program that builds on the School Breakfast Program and National School Lunch Program.

Cal Matters reports that 5.8 million students would benefit from the policy, up from 5.7 million in April. 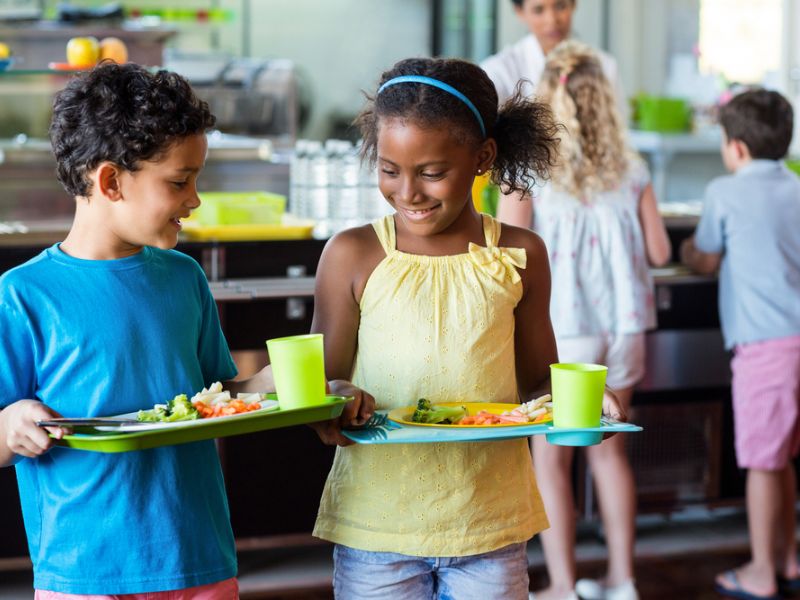 It is part of state Assembly Bill 130, which deals with education finance. The Sacramento Bee reports that Gov. Gavin Newsom signed the bill into law last year.

Sen. Nancy told EdSource last year, “We know that many California children are food insecure, and if you’re hungry, you cannot learn well; she helped spearhead the program last year.

A new initiative – backed by state and federal governments – comes as inflation and food costs have become more acute. As an added benefit, it has helped to end the stigma associated with getting a free meal.

According to Feeding America, 1 in 6 children in the U.S. will experience food security in 2021. 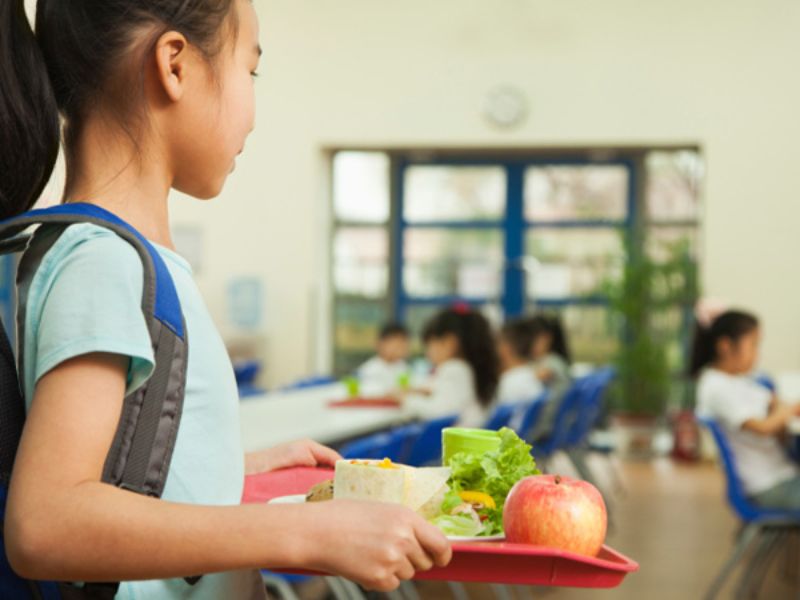 Erin Tassey, director of nutritional services, told KABC, “When a student would come through a lunch line, and they were considered to be a free student, it would create a barrier with getting meals during the day.”

Students told the news station: “I remember when I was in elementary school, I had to pay for lunch. I’m glad that this benefits everyone.”