The iconic animated series Thomas and Friends: All Engines Go returns for its 26th season with a brand new pal. An actor portrays the character with autism developed in partnership with Autism Self Advocacy Network, Easterseals Southern California, and respected writers and figures with autism.

Bruno, the Brake Car, is a full-fledged series regular, the first Thomas and Friends character with autism. 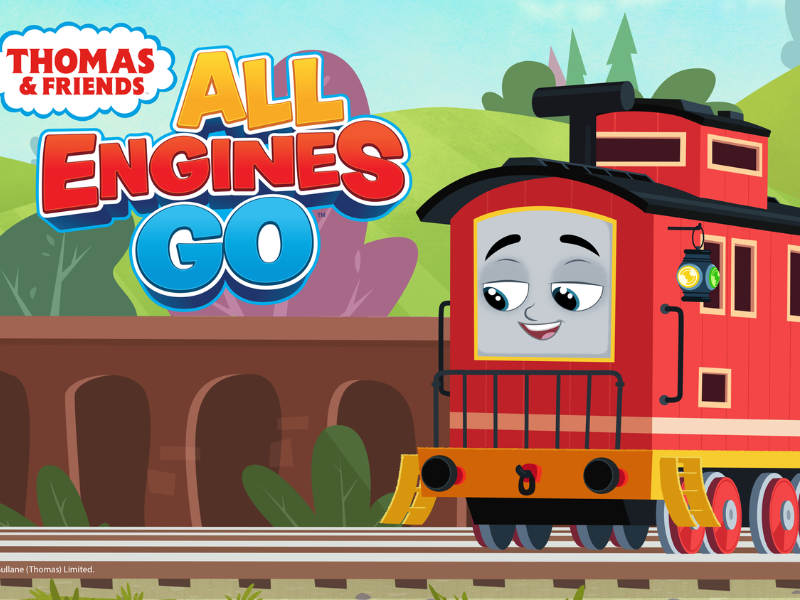 Mattel’s director of preschool content, Monica Dennis, said, “Thomas and Friends: All Engines Go is all about friendship and partnership. Whenever stories about collaboration and teamwork are told, difference matters.”

Embroidered with the number 43, Bruno is a firetruck red color with black and yellow accents. Additionally, he has stairs and a lantern that indicate his emotional state. It gives Bruno a unique perspective to roll in reverse. It’s his job to keep the train’s heavy cargo steady, and he plays a vital role.

Mattel says the brake car loves puns and is joyful and playful. The character’s work ethic and fruitful relationships show a neurodivergent role model. It was essential to making his character accurately reflect a child with autism in real life.

Dr. Paula Pompa Craven, the chief clinical officer, said, “Our commitment and contributions alongside Mattel have ensured that an honest version of Bruno is what kids and families worldwide will experience.”

Christopher Keenan, senior vice president at Mattel, said, “Bruno’s introduction organically embraces a global audience that is underrepresented and deserves to be celebrated in children’s programming.”