In response to her father’s request to pay his legal costs associated with his fight for the conservatorship, Britney Spear’s lawyers filed court documents detailing large allegations of his financial transgressions while serving as her conservator on Tuesday.

The filing claims that Jamie Spears, the pop star’s father, raised over 6$ million from managing his daughter’s now-dissolved conservatorship for 13 years, “despite painting himself as a ‘volunteer’ for the role.” 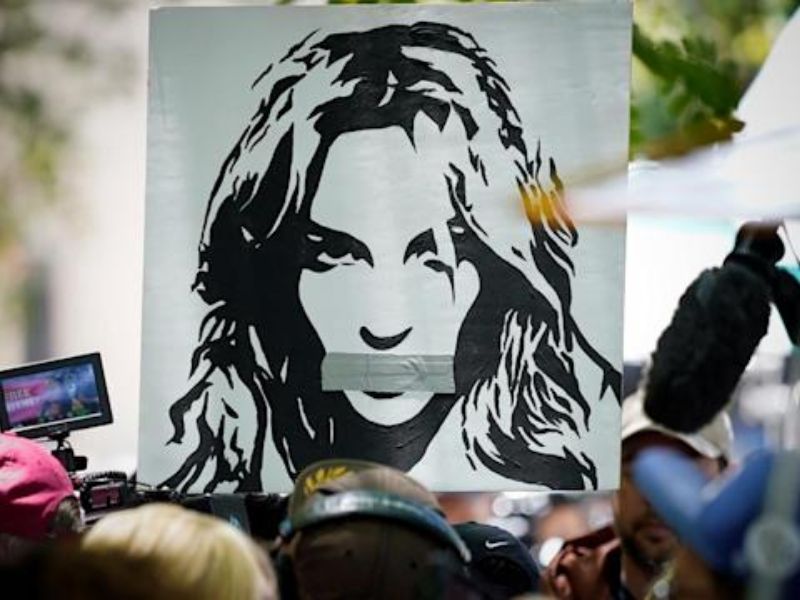 The documents were submitted before Wednesday’s hearing to discuss rights. The singer’s father incurred while his daughter was fighting to end the legal arrangement that placed strict limits on his personal and financial freedoms.

Britney’s lawyers stated that her father had improperly charged her for court costs related to a restraining order filed against him due to a physical altercation with her minor sons.

The vocalist’s legal team also alleges that Jamie Spears used his conservatorship income to attempt to become a culinary personality.

The document says, “After extracting those funds, he used them for his purposes and aggrandizement, including, among other things, to try to recreate his career as a cook by pitching a television show called ‘Cookin’ Cruzin’ & Chaos with James Spears.'”

According to the record, Jamie Spears carried out unexplained transactions concerning the Louisiana property of his daughter, spending 1.5$ million on property maintenance, more than double the house’s value.

Over 178,000$ of this money went to a Louisiana communications company headed by Jamie Watson, married to his other daughter Jamie Lynn Spears. 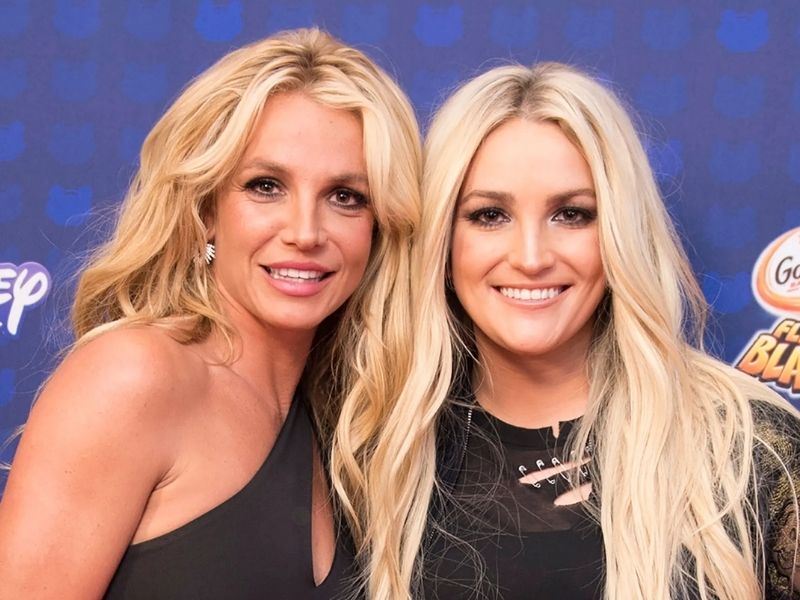 Britney Spears and his younger sister Jamie Lynn Spears have quarreled over the past few days. Britney Spears accused her sister of trying to “sell a book at my expense” in the content of the latter’s press tour for her new memories, “Things I should have said.”