Any horror film fan would undoubtedly agree that when it comes to a perfect matchup, none would be more exciting than that of the iconic author Stephen King with the equally iconic production company Blumhouse, which makes fans all that more excited at the announcement of the two collaborating on a new adaptation of the 1983 Stephen King novel Christine.

Blumhouse, in conjunction with Sony Pictures, confirmed an upcoming release of a new adaptation.  Tapped to both write and direct the adaptation is Brian Moody, known most recently for the hit series Hannibal.  Set to produce are Jason Blum, Vincenzio Natali, and Steven Hoban.

Christine, originally penned by King in the 1980s, is a somewhat cautionary tale if many are not familiar.  The plot centers around a car with a past etched in murder and a mind of its own.  The vehicle is a 1958 Plymouth Fury, and yep, you guessed it, its name is Christine. 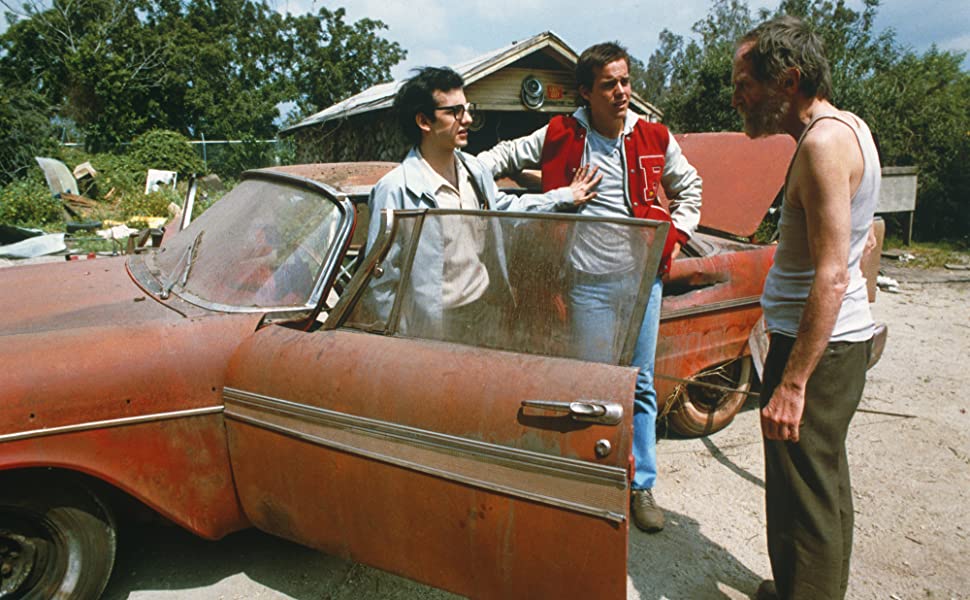 Christine is purchased from a somewhat mysterious older man by the lead character, Arnie.  Arnie is in every sense of the word a nerd, and as such seems to always be on the outside, looking in.  However, when he purchases Christine, that all begins to change.

Arnie soon develops a definitively unhealthy obsession with the vehicle. As a result, his appearance and his personality begin to change—with him even dressing up as a greaser from the 50s.  Things go from strange to downright spooky when the older man who sold Arnie the car is killed, and his vengeful spirit inhabits Christine.

This newest film is not the first adaptation of the novel to be seen onscreen.  Shortly after the story was released, horror master John Carpenter filmed his own version.  Even though it did not receive the accolades hoped for, and the reviews were mixed, it became a horror cult classic.