According to the ‘Centers For Disease Control and Prevention,’ the U.S. has the highest maternal mortality rate for developed countries. About 700 women die during childbirth or soon after a year.

Danisha Baughan delivered her first two children in a hospital and said she had been neglected bot the times. She is giving birth to her third child and says she is going to a birthing center this time. 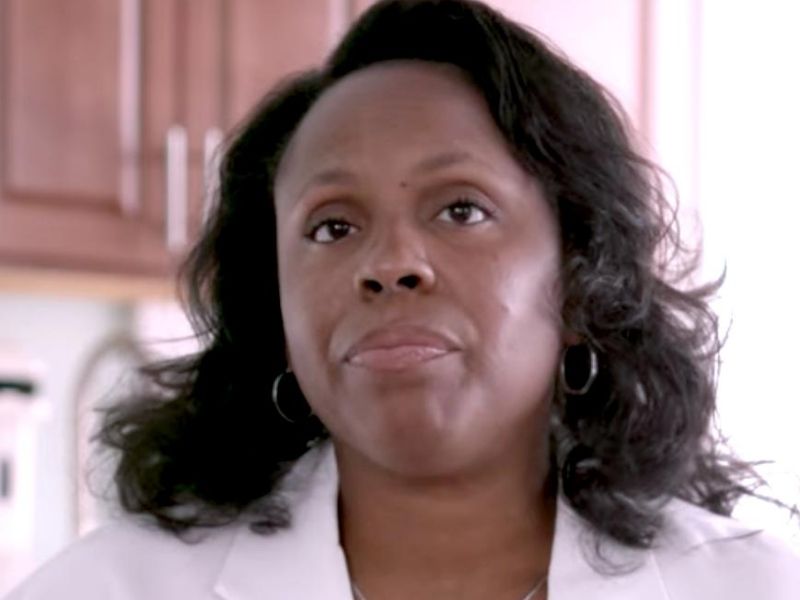 She said, “I can’t, the hospital thing. I can’t do it and don’t want to. Because of my fear that I am not going to be taken care of. Even worse, not make it through the pregnancy.”

Dr. Nicola Pemberton, the OB-GYN who runs the birth center in New Jersey, said Baughan’s fear is not unusual.

She said, “I would say a lot of patients who come to my practice come with the narrative of, ‘I don’t want to die.”

According to the CDC, Black women are three times more likely to die from a pregnancy-related cause than White women.

Errol Pierre, senior VP of New York, says, “It is a multitude of reasons, and it is a horrible statistic.”

She continues, “A study in Florida showed that black children had higher birth rates and higher survival rates when they were Black doctors delivering the baby.”

Ms. Baughan said the birth of her healthy baby boy, Ermias, was a better childbirth experience than with her first children, and she believes she can save lives. 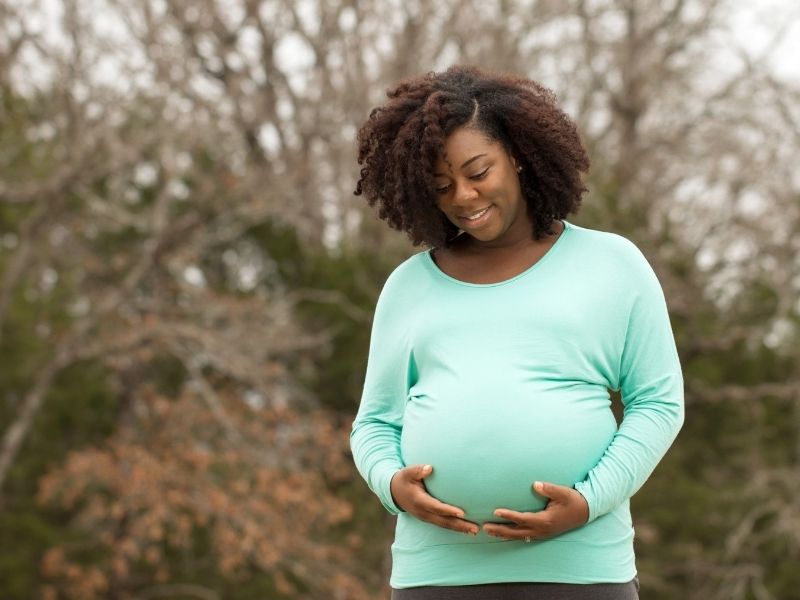 She said, “Here, I feel like I see the care; the level of care is completely different.”