We all hear birds throughout almost every day of our life, and as such, are probably not quick to notice when their songs change.   Bird song has been known to aid in reducing stress and improve our general overall mood.  Plus, they perform and sing for free—a win-win situation for sure.

However, scientists are learning that many species of songbirds are losing their natural talent for singing, resulting from a dwindling in the numbers of their population. 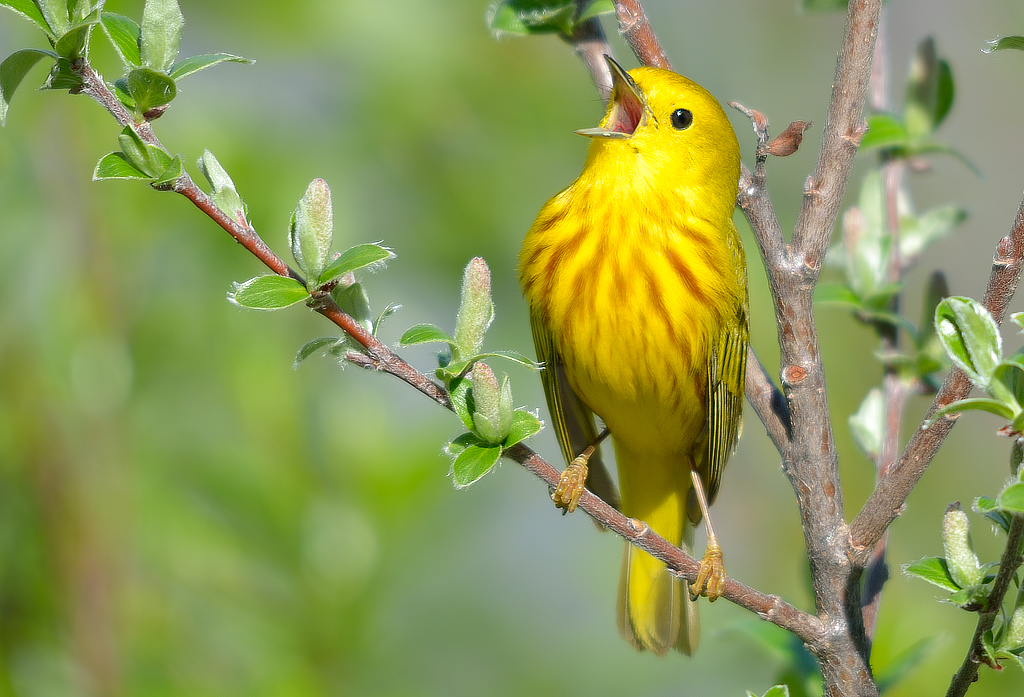 A recently published study discovered that some species of male songbirds already endangered are somehow losing their innate ability to sing, as is the rest of their kin.

In those areas and regions where the species population is particularly thin, songbirds are struggling to replicate the songs used to attract their mates.

Just as with humans and the passing down of knowledge from generation to generation, these birds’ entire culture is slowly fading away as the songs are not passed on to the next generations over time.

Songbirds, by nature, are born with an innate ability to sing. However, they have to gain experience and learn the melody to sing. 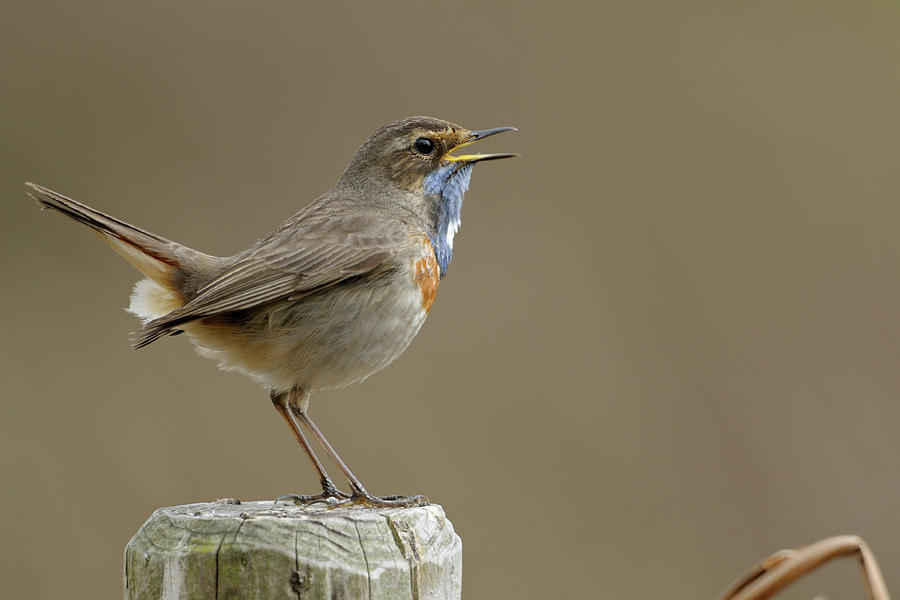 If there is not enough of the species to pass on the song, the songs are lost over time, and when the elder birds have passed on, the younger birds may not know enough of the songs necessary for them to attract a female successfully.

It is really not known how to fix the problem.  It appears to be one that may be impossible to solve, and either way, time is quickly running out.