Figure Skating is “one of the most beautiful sports.”

Elladj Balde tells Yahoo Life, “The thing I love skating is its balance between athleticism and artistry.” 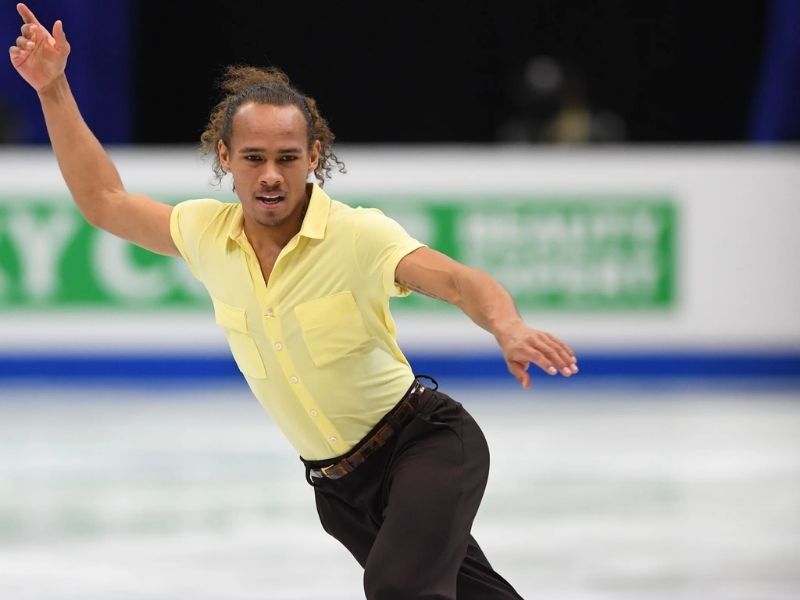 He says to make triples and quad axes and then land on a blade that is a quarter of an inch thin would be helpful if you were amazingly athletic.

Balde was born in Russia and started to learn skating when he was six years old. He was recognized internationally went his video got viral on social media. It was during the pandemic that earned him the opportunity to change things, and he started skating outside picturesque locations like Lake Minnewanka in Alberta, Canada.

He admits, “It was healing for me because I was able to be on the ice and create and play around like I was a kid again, having fun and free of all boundaries, rules, and shackles.”

Celebrities like Rihanna, Jennifer Garner, Nina Dobrev have shared his videos, and he has received comments from social media users who have expressed their amazement and praise.

Balde is overwhelmed by the surprise he has got, and he says, “It has been beautiful to receive the love from people. The big mission of my life is changing the way people see figure skating.”

In 2020, Balde and several other figure skaters created the Figure Skating Diversity and Inclusion Alliance to address the lack of representation in the sport and take action. The organization’s “GoFundMe has over 7000$ towards their 10,000$ goal.

Balde says, “After the death of George Floyd, myself and other skaters decided to come together to use our platforms to start the conversation with the skating community as they are silent.”

He says, “We need to clean the path for skaters who are interested in sports from the BIPOC community who want to be successful figure skaters. We want to help them achieve their goals by assisting them with funds and equipment.” 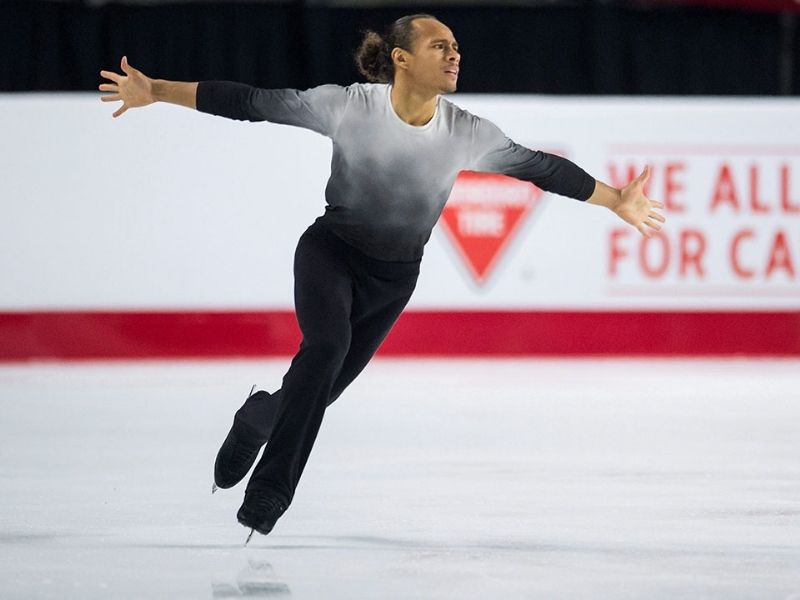 Balde advises BIPOC who are interested in figure skating to use their passion as a tool to “develop yourself as a human being, develop resilience and just pave a path for people.”