Lourd captioned in her Instagram along with her mother with a friendly koala. Carrie Fisher is known for playing Princess Leia in the “Star Wars films.” 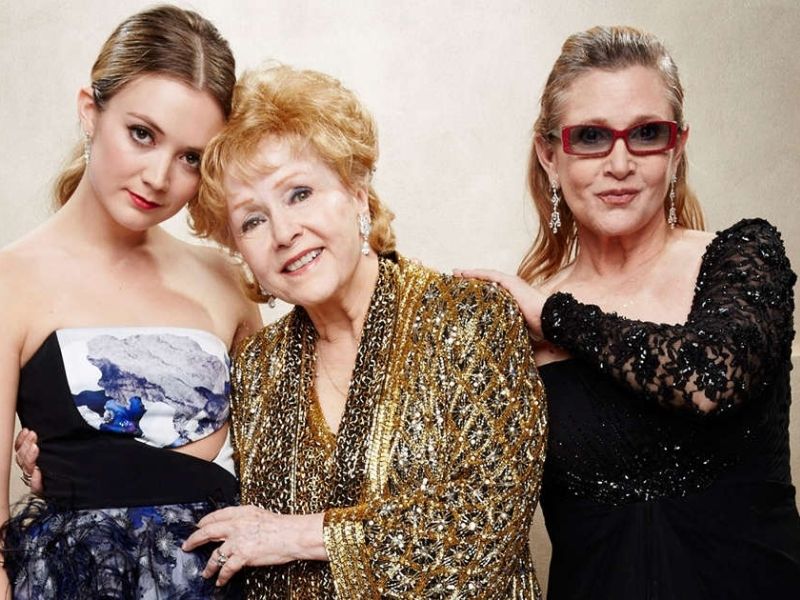 She began the post, “People always asked me what stage of grief I am. The answer is never simple, as I am in a different set of grief in each moment of every day.

Lourd continued, “For those who are wondering why I am posting this on 26th instead of 27th. So what better thing to post for my Momby’s Australian death anniversary.”

Lourd says that Christmas 2016 was a traumatic one as she lost her grandmother Debbie Reynolds who died of a stroke just one day after her mother, Fisher.

The relationship between Fisher and Reynolds remains one of the most famous mother-daughter duos in Hollywood history. A documentary released by HBO Bright Lights summed up their beautiful relationship over the decades after their deaths.

Todd Fisher told Associated Press at that time, Carrie’s death was “too much” for his mother. She said, ‘I want to be with Carrie, and then she was gone.” 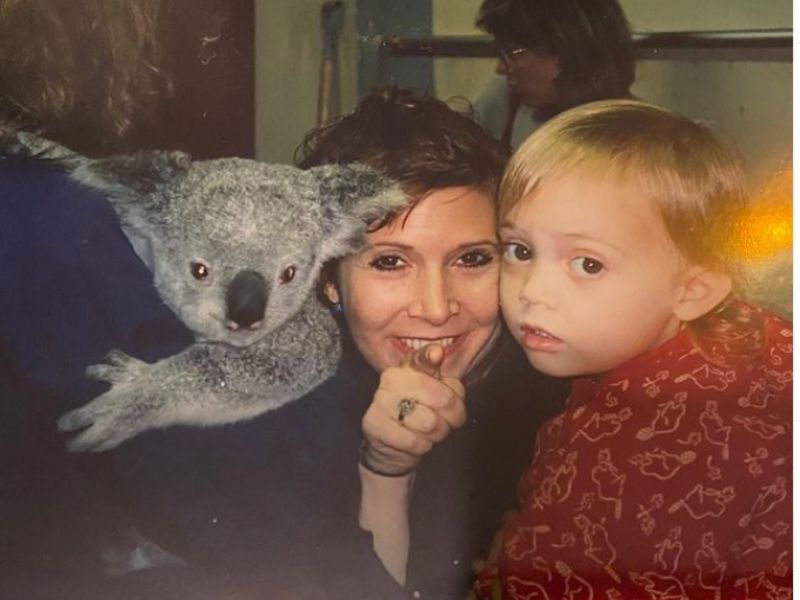 Lourd never hesitated to discuss the grieving stages that followed her mother and grandmother’s loss. She posted an old photo of her and Fisher, writing, “Sending my love and strength to everyone out there that is missing a loved one they have lost. Especially those of you who have lost someone during this crazy year. You are not alone.”