Barbie, the iconic brand, is getting a royal treatment. 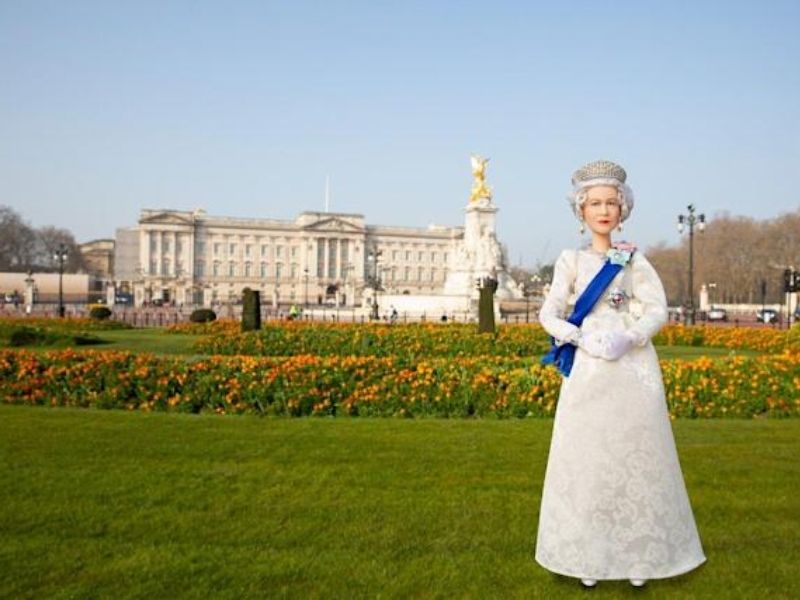 On April 21, the Tribute Collection Barbie doll celebrates Her Majesty’s 70 years of service as the first British monarch.

A matching tiara, crown, and matching accessories, including the pink ribbon given to the Queen by her father, George VI, complete the royal look.

Robert Best, a senior director of Barbie design, says, “The gown is not a copy of anyone dress she wears, but rather a gown inspired by the style and color of gown she’s favored in royal portraits of herself for the past several years.”

A visit to Buckingham Palace was also part of the celebration. 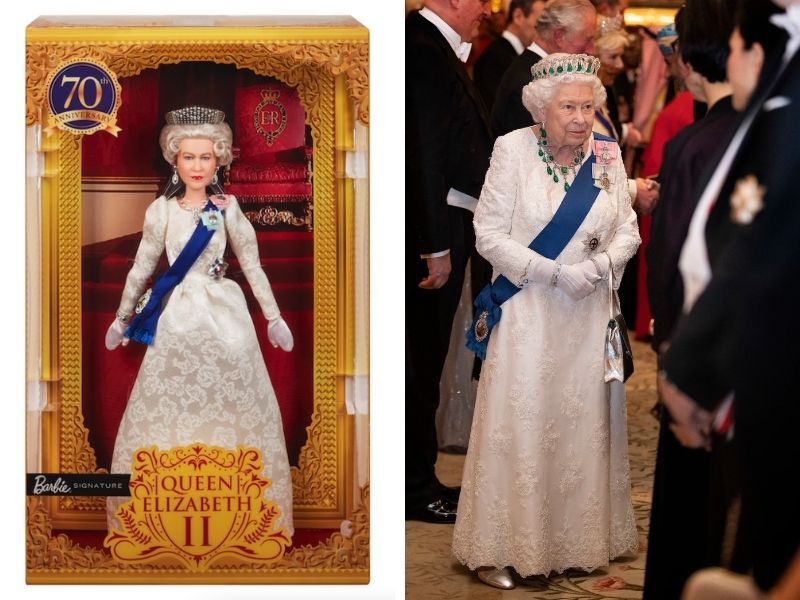 Kate Williams, a professor, and author, says, “It’s essential for children to see female leaders who have impacted history in their dolls, from Frida Kahlo to Amelia Earhart and now the queen.”

Williams said, “The Platinum Jubilee is a moment to take stock of how far Britain and the world have changed since her reign began.”