Who can forget one of the most heart-wrenching scenes of the MCU when the Avengers discovered that Phil Coulson had died at the hands of Thor’s brother, Loki.

I know I never will.

Coulson was the one common denominator, the glue if you will, that ran across four of the film’s in the MCU’s Phase One—Iron Man, Iron Man 2, Thor, and The Avengers.

With his presence, the storyline served to be better woven if not cemented together in its format.

That is why when the powers that be at the MCU decided NOT to inform the Avengers that Coulson had returned, but was working with Agents of S.H.I.E.L.D. once more, it feels as if they missed out on a significant plot twist if not opportunity.

Although we see Coulson, a much younger Coulson, in Captain Marvel, that film predated Coulson’s Iron Man appearance by thirteen years.

In the MCU timeline, Coulson’s final appearance on the big screen was in The Avengers, where he died, as stated before, at the hands of Loki. 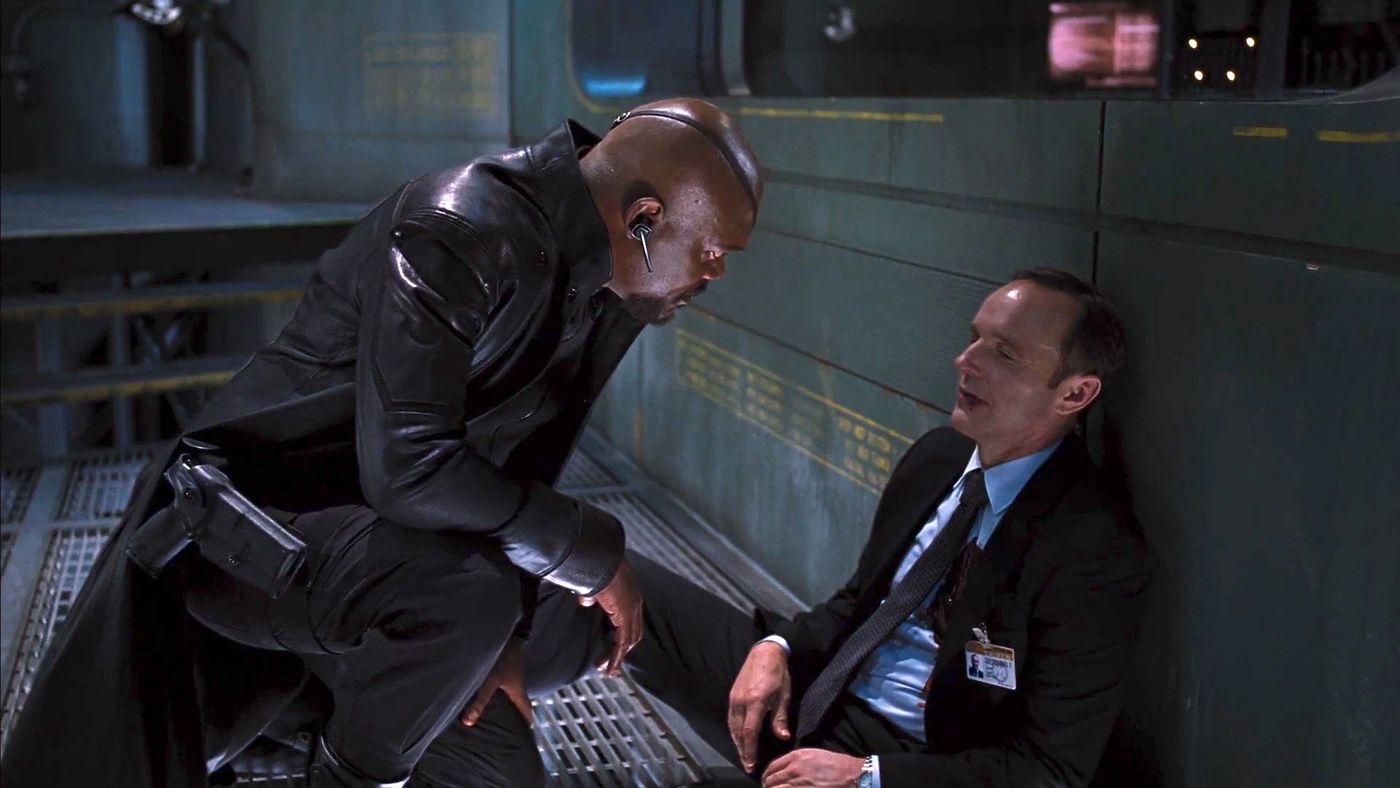 However, through a project that brought him back to life, referred to as T.A.H.I.T.I, Coulson returned to head up a group of agents assigned once more to S.H.I.E.L.D.

Their objective was to track down and dispatch the remaining agents of Hydra, even through time and space, if necessary.

Fans assumed that eventually, the cat would be out of the bag, and The Avengers would find out.  With his appearance in Captain Marvel, it was hoped, if not assumed, that Coulson would be reunited with his heroes in Endgame.

But alas, there was no mention of Coulson, nor S.H.I.E.L.D.

As a result, fans can’t help but feel a little more than let down, as the biggies over at Marvel have lost on an excellent opportunity to tie up this one last loose end.