If one were to listen to all of the whispers out of Marvel Studios, there would be an Avengers 5 movie, but exactly what fans are thinking or expecting it will be.

The one constant in the entire MCU can be boiled down to one word—connectivity.  This connectivity started all the way back in 2008 with the premiere of Robert Downey Jr as Iron Man and the additional entry of The Incredible Hulk. 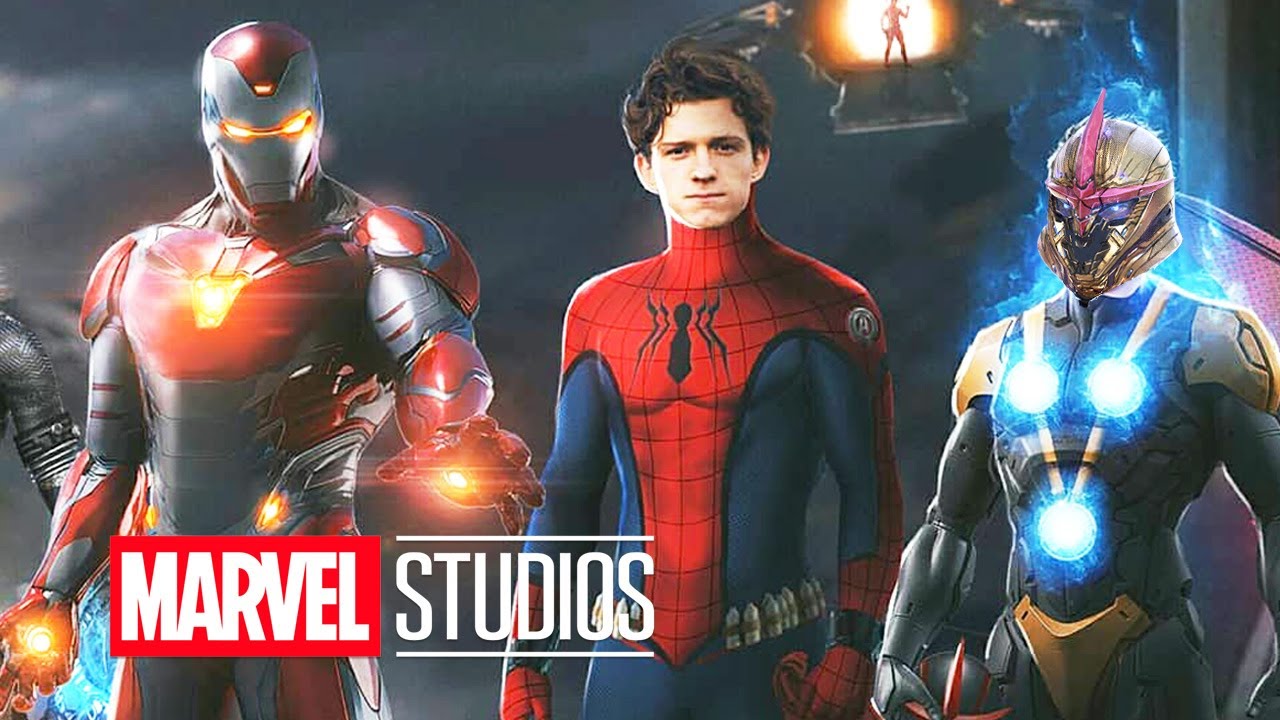 And just like that, the MCU was born and began its journey to become the theatrical juggernaut that it is today.

After leading in with Iron Man and The Incredible Hulk, in 2012, we saw the Avengers—a quite ambitious bringing together of six different characters having been seen in five films up to this point.

The MCU continued to move forward and grow, with the ultimate culmination of characters, thirty to be exact, coming together in two of what were undeniably the grandest cinematic endeavors in history—2018’s Avengers: Infinity War and 2019’s Avengers: Endgame.

Through the use of connectivity within the MCU, the juggernaut uses its characters and actors that the fans have vested in over the last decade to keep the storylines moving forward.

Many have wondered, with how Avengers: Endgame ended, will there ever be another Avengers movie?  According to Kevin Feige at the 2019 San Diego Comic-Con, YES, there will be—but with a caveat.  It will not be the Avengers film many fans are hoping for. 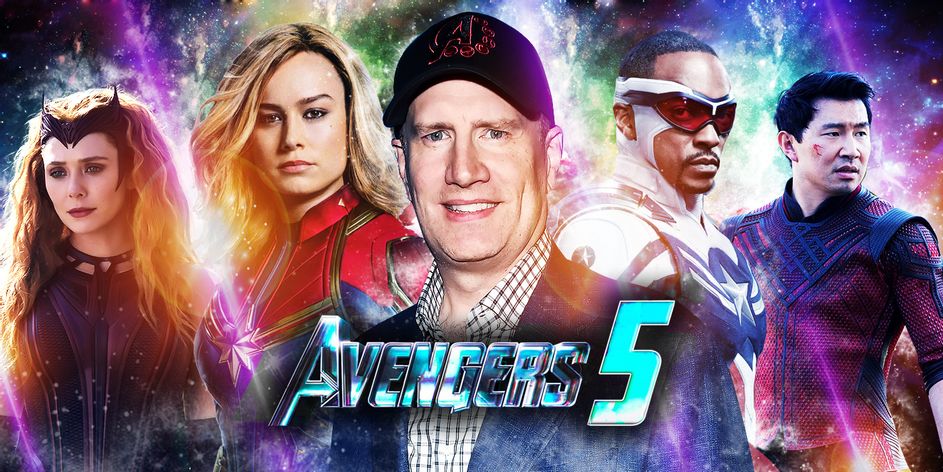 The next Avengers film will work to begin pulling together a new set of superheroes, will new characters and new actors.  Marvel Studios will take the new members of Avengers 5 from those characters appearing in Phase Four of the MCU and onward.

So, we will be getting an Avengers 5, but we will not be seeing the tried and true characters that we grew to know and love over the last decade.