Michelle Yeoh is generating Oscar buzz for her lead role in Everything Everywhere All at Once at the age of 60.

In an interview with CBS Sunday Morning’s Seth Doane, the Malaysian actress admitted she was surprised to be cast at this point in her career. The martial arts-trained star said, “The older you get, the more people evaluate your abilities by age.” 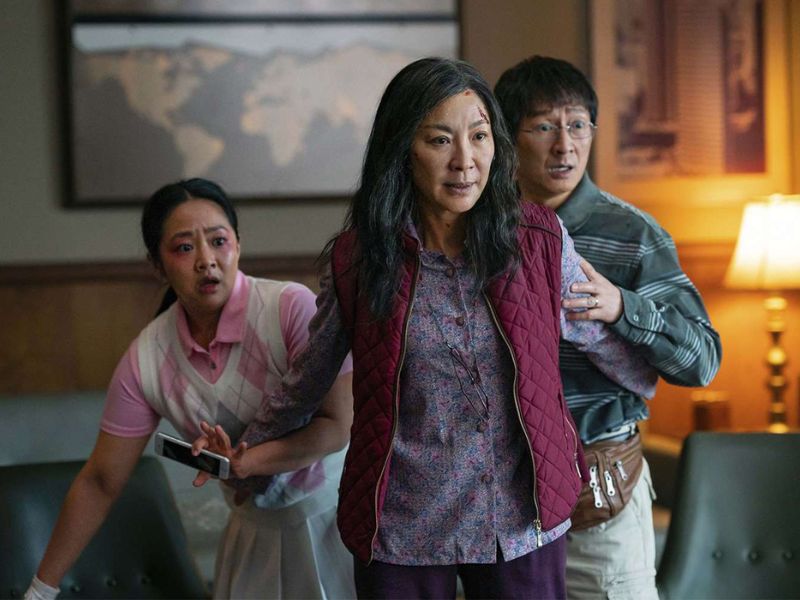 As Yeoh recounted the “joyful” validation of the film’s writers and directors, Daniel Kwan and Daniel Scheinert, she choked up at the fact that they trusted her with a physical and comedic role. As she spoke to Doane about how meaningful it is to have the opportunity to show your abilities, the actress became emotional.

There are scripts with heroes still in their 50s and 60s, some even older. Yeoh was surprised by that validation, considering her fears about her “spectacular career” ending with each birthday. She said, “You don’t want it just to slow down or end because you have gotten to a certain age.” 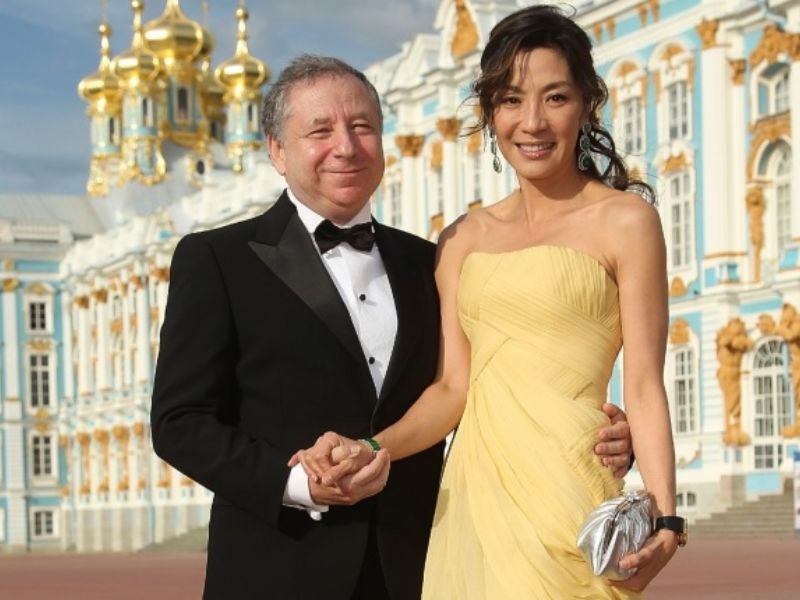 Additionally, Yeoh revealed she stepped back from the film industry after marrying producer Dickson Poon in 1988 to focus on motherhood. However, the Tomorrow Never Dies star left the marriage when she learned she “wouldn’t be able to have children.” All the same, making that choice was “devastating.”

It’s life.” she told Doane, “Now I have beautiful godchildren. They are like my extended family.” Since 2004, she has been in love with French motor racing executive Jean Todt. Amid all the red carpets and award shows Yeoh attends, her days begin the same way: with some stretches in bed and a mediation apology to the body.