The word from the CW is that the Arrowverse will not be growing as initially planned, as the highly anticipated spinoff, Green Arrow and the Canaries, has been axed.  Almost a whole year ago, The CW had announced the story featuring the Canaries was intended as a “back door pilot.”  The episode was initially planted into the second to last Arrow episode, slated to air on January 21st, 2020.

The plot revolved around a return to Star City in  2040, where the Green Arrow of that time is Mia Smoke, Oliver and Felicity’s daughter.  In that timeline, Mia meets up with two time-traveling canaries—Laurel Lance and Dinah Drake. 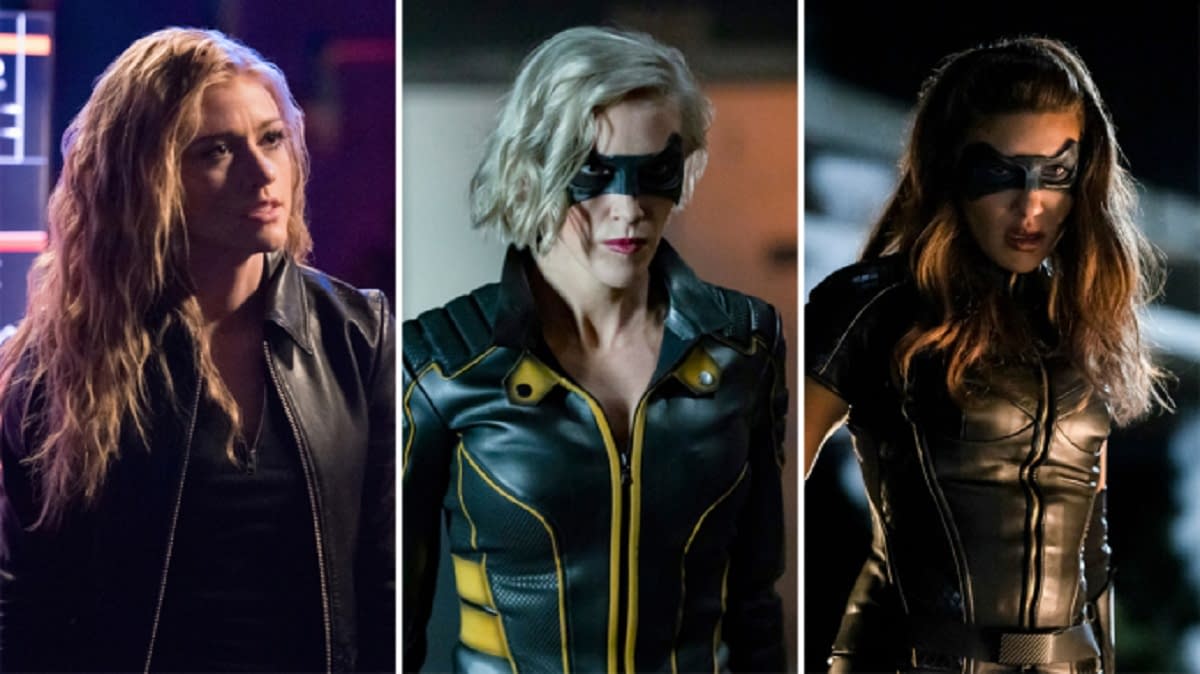 When aired initially on Arrow, the Green Arrow and the Canaries episode garnered a strong viewership—and an estimated 890,000 fans.  This number was significantly higher than the following week’s episode, which was the series finale.  With this number of viewers, the episode was the second-highest-rated episode of the season, following the Crisis on Infinite Earth’s crossover from the previous week.

Since the airing of the back door pilot, fans have been waiting to see some questions answered.  However, fans will have to wait or learn to live without the answers they need.  Marc Guggenheim, executive producer of the Arrowverse, when asked just how they could answer the questions now that the series has been given the ax, answered:

“My instinct would be to try to answer those questions in the form of, like, a comic book tie-in—which is not to say that the answering of the questions couldn’t be done on the other shows.” 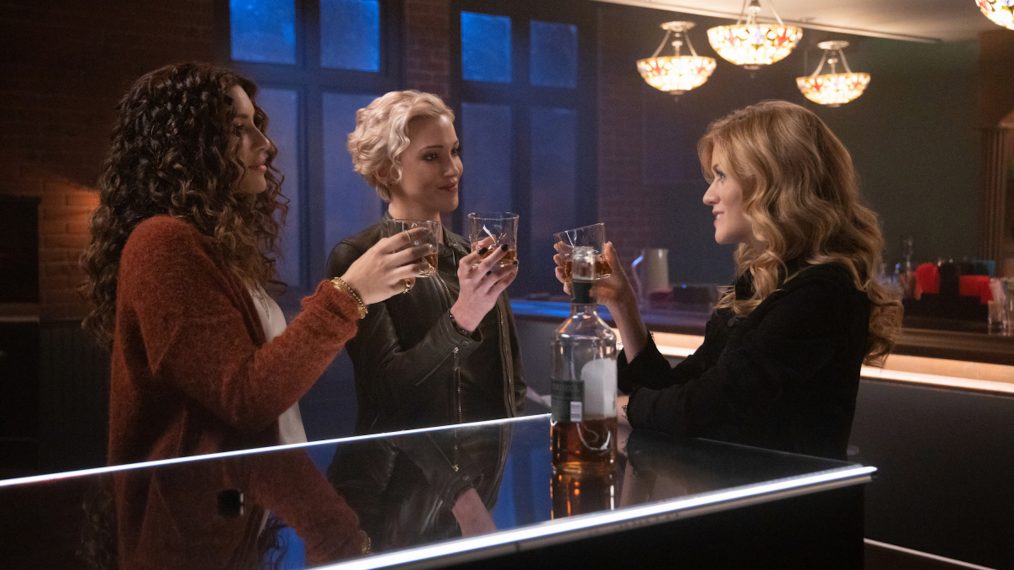 Guggenheim reminds us that when dealing with a somewhat tricky storyline involving a whole other time period—the only show on the CW at this time that could handle the questions and their subsequent answers would be Legends of Tomorrow.

As it is now, fans will have to accept that the answers may never be forthcoming, at least not in the possible foreseeable future anyway.