The Army’s policy on pregnancy has been changed due to successful petitions by military mothers, who can now advance their careers while growing their families within the Army.

It was prompted by suggestions from a Facebook page, “The Army Mom Life.”

These became a white paper, which senior Army leaders accepted. 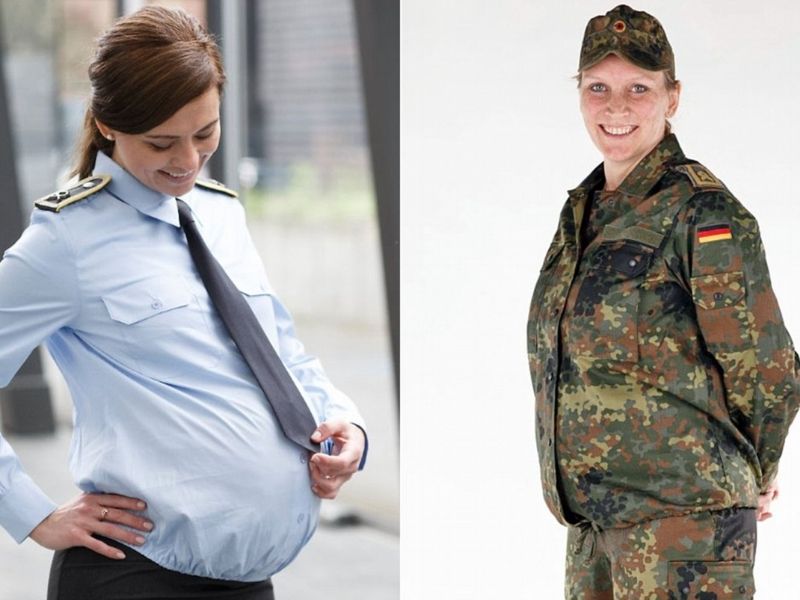 According to a new policy, which extends the exemption for pregnant and postpartum soldiers from six months to one year, the height and weight requirements will no longer apply.

In addition to this, pregnant soldiers no longer need to wear dress uniforms, and after giving birth, they can defer deployments for one year.

Before the policy was released, two of the soldiers who assisted with writing it spoke to USA TODAY.

Megan Gephart, a 2018 graduate of West Point and mother of two sons, said, “When we are pregnant, it is almost like we are incapable, and that is so far from the truth.”

Gephart, an engineer officer, agreed that physical fitness is a prerequisite for military service. She has been involved with pregnant and postpartum athletes.

She said, “But there are so many other leadership qualities and other valuable character traits that have a measurable impact and have no relationship to pregnancy.”

Lt. Gen. Gary Brito, the Amry’s top personnel officer, “These updated policies invest in the health, wellness, and quality of life of approximately 400,000 parents who serve in our Army.” 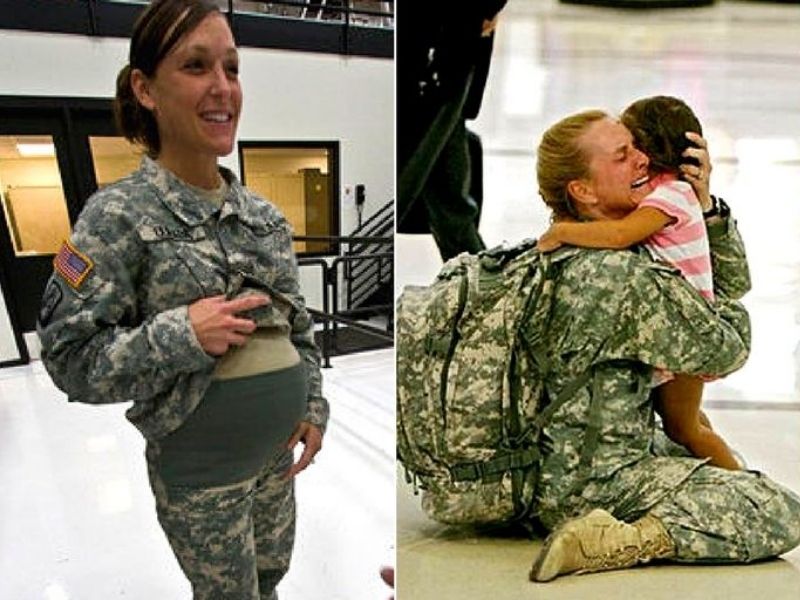 He said, “Nobody would blink an eye if a soldier broke a bone on a parachute jump and needed time to heal. The same should hold for pregnant soldiers.”

Stephens said that the new policy would help the Army recruit and retain good soldiers.

Former Army officer Brad Carson, who also had responsibility for personnel policy during the Obama administration, said the changes reflect the military’s need to keep and attract top talent.