When it comes to the mystery behind the Stonehenge megaliths, it is safe to say Mulder was wrong—the truth isn’t out there after all.

According to scientists, they have been able to officially pinpoint the long mysterious origin of the megaliths that make up the 5,000-year-old Stonehenge. 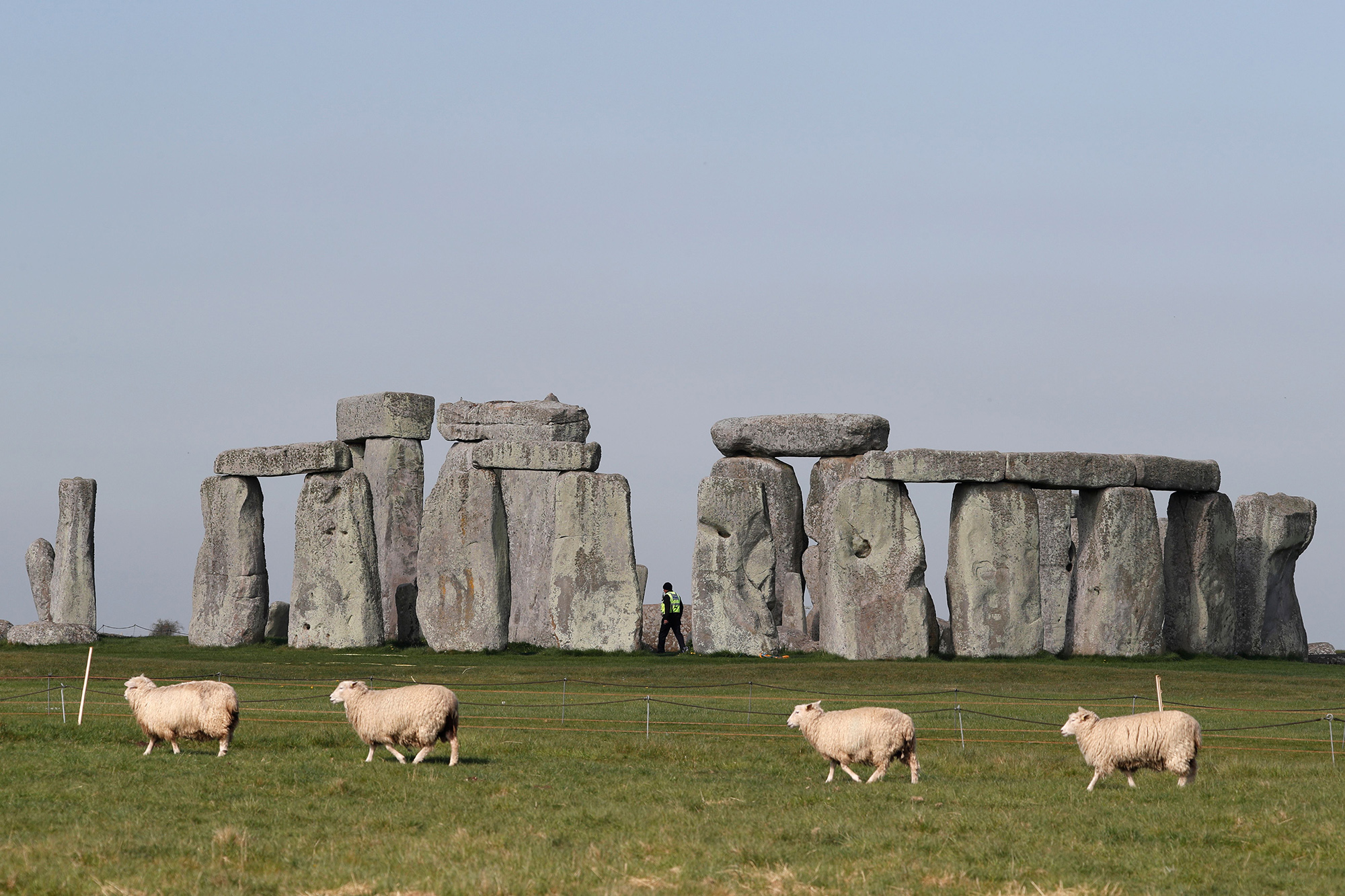 If the 52 sandstone sarsens, as they are officially referred to as, fifty were found to have been quarried in West Woods, Wiltshire, a town estimated to be 15 miles away from the site.  Researchers made the announced on Wednesday, after making use of Geochemical testing that allowed them to trace back the origins of the sarsens.

Scientists already believed that the sarsens were erected in 2500 B.C. at their current location of Stonehenge, with the tallest sarsen towering 30 feet high with an estimated weight of 30 tons.  However, it would seem the smaller bluestones have a different story of origin altogether.

Data shows that the bluestones have been traced back to having originated from Pembrokeshire in Wales—a massive distance of 150 miles away.  The bluestones origins have been known for quite some time now, although the origins of the gigantic sarsens had, up until recently, eluded scientists. 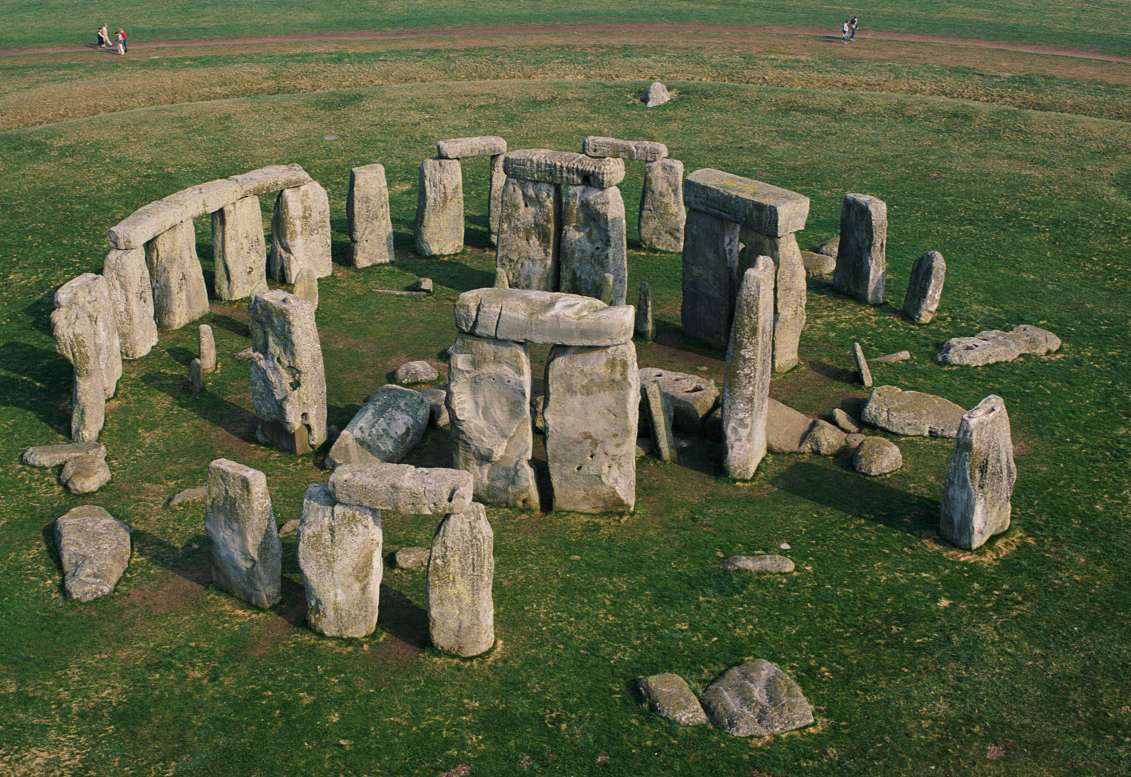 A geomorphologist from University of Brighton, David Nash said:

“The sarsen stones make up the iconic outer circle and central trilithon horseshoe of Stonehenge.  They are enormous.”

Researchers are now beginning the process of trying to figure out how the sarsens, being of such massive size and weight, were moved from their original creation in Wiltshire to that of current-day Stonehenge.  Many in the scientific community believe the move was achieved by way of a sled-like system.

When pondering on how the stones were moved, David Nash speculated:

“Given the size of the stones, they must have either been dragged or moved on rollers to Stonehenge.  We don’t know the exact route but at least we now have a starting point and an endpoint.”