The last time we saw Andrew Lincoln’s character, fan-favorite Rick Grimes, was in 2018.  He had decided to make his exit from the television series in the ninth season after being gravely wounded and shuttled aboard a helicopter to another corner of the zombie apocalypse.

When recently questioned about the possibility of the Grimes character returning to the television series, Lincoln offered:

“That’s a very good question.  The easy answer is I have no idea.  I don’t think it’s written yet, but I would never say never to that because everybody that’s still doing the TV show are dear friends, and it’s an extraordinary feat that they’re all going and making this beautiful and ground-breaking sow that still resonates with the world.” 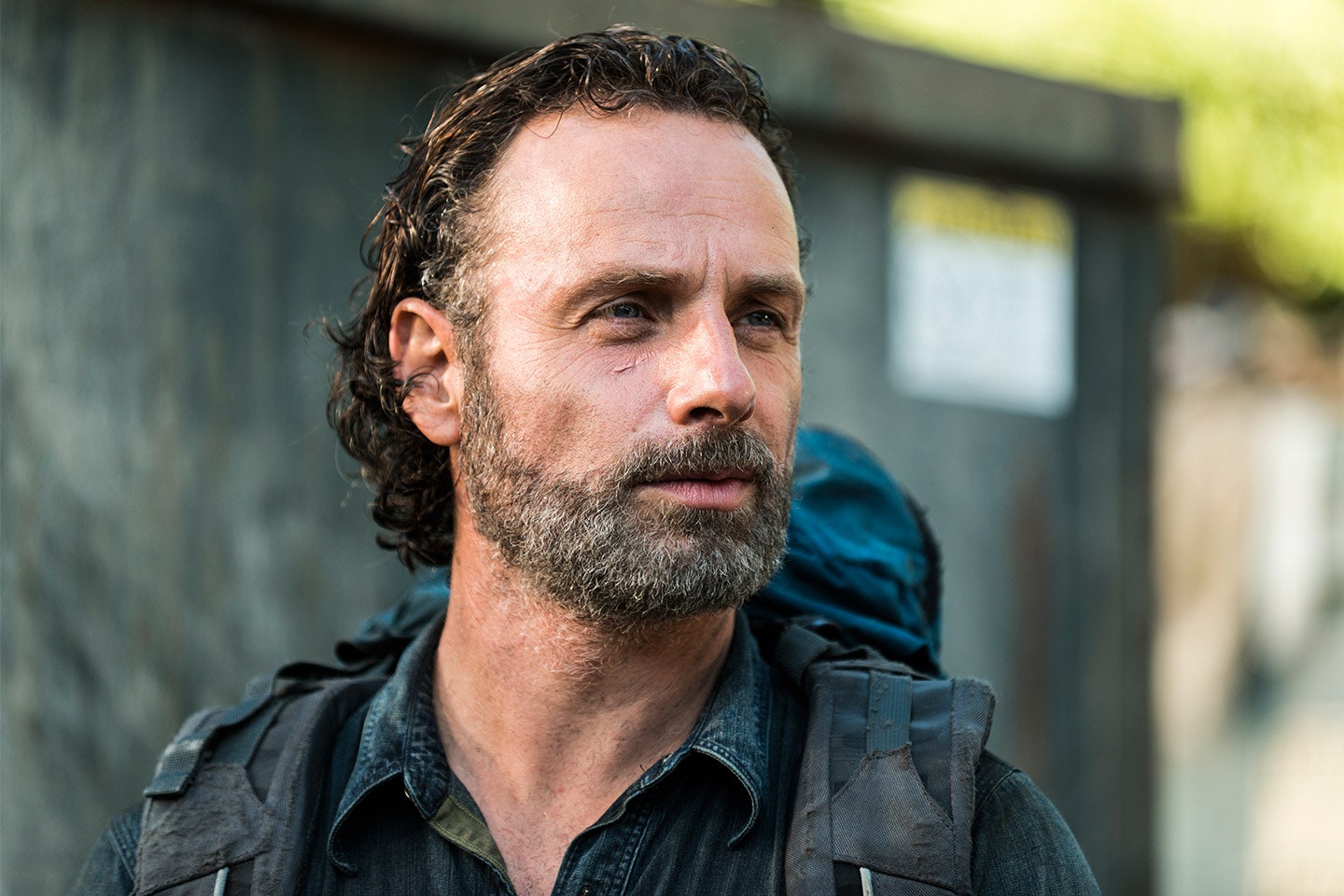 Although Lincoln’s departure was seen as the end of Grimes’s story on the series, his story would now continue in the films.  Angela Kang, showrunner for the Walking Dead, stated in 2019 that the door was always open and that Lincoln was able to come back at any time.

It was originally announced a trilogy of films would air on AMC, the same network that now offers the Walking Dead series. However, it was recently announced that AMC and Universal Pictures had partnered and decided to take the films to the theaters.

In March, after the expanded episodes of the series final season began their filming in Georgia, Walking Dead producers stated that they had a good idea of where the series might be ending and working towards that end.

The eleventh, and official final season, of The Walking Dead it set to begin airing in August of 2021, and will run through to 2022.  There has been no information on the release date of the first feature film.