Several similarities exist between eating disorders and irritable bowel syndrome. Women are more likely to suffer from these issues, which can also be interconnected with mental health issues and personality traits such as low self-esteem and self-blame.

Mental health problems resulting from eating disorders, such as binge eating, purging, and limiting food intake, can all negatively affect the gut. IBS symptoms may trigger fear of eating certain foods due to physical discomfort afterward, leading to avoiding entire food groups and creating a long list of fear foods. 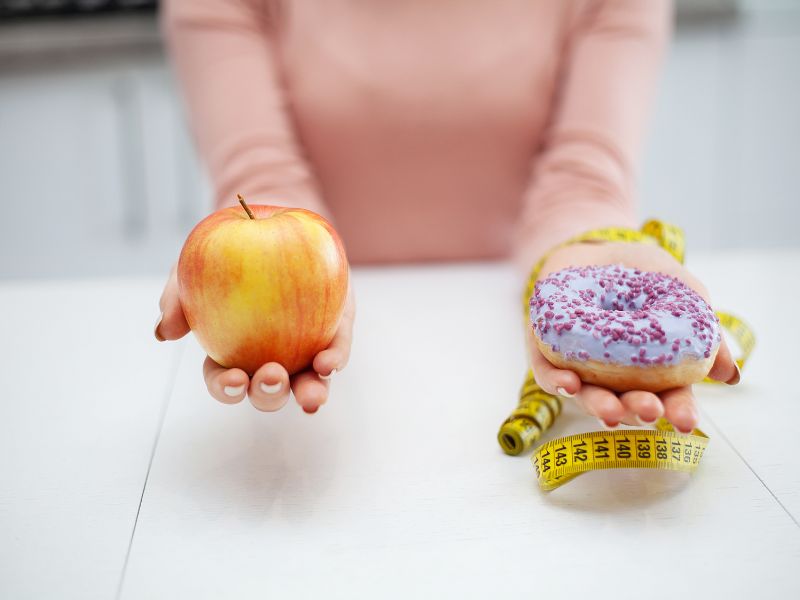 Psychotherapist Alexandra Fuss, Ph.D. specializing in digestive health, says it depends on the patient’s presentation. She says, “Through nutritional deficits and compensatory behaviors like vomiting, overuse of laxatives and over-exercising, disordered eating behaviors can cause gastrointestinal motility complications, erosion of the esophagus, inflammation, etc.”

A relationship with food can bring anxiety and psychological stress, which can affect the gut, even changing the bacteria in the gut, which may lead to IBS.   One suffers from anorexia, which is an abnormally low weight due to an intense fear of gaining weight.

Jenna Volpe, a registered dietitian, said, “people often experienced constipation, gas, and bloating as a result of decreased gut activity and delayed emptying from not eating enough for prolonged periods.” 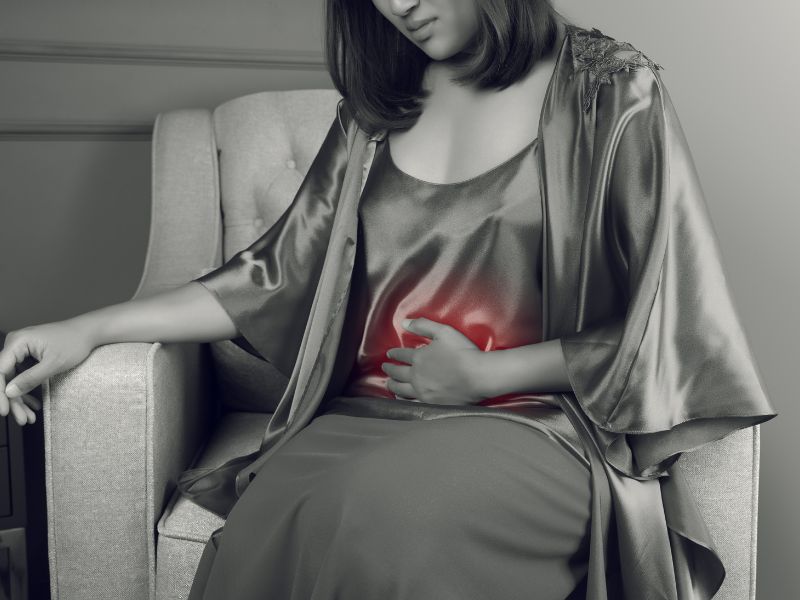 The low FODMAP diet is one of the most common interventions for IBS. A number of these restrictive meal plans exclude foods commonly believed to be inflammatory. Examples are gluten and dairy. Individuals suffering from EDs will be safer rehydrating the body with adequate energy and maintaining consistent eating patterns throughout the day than making these dietary changes.