Moruzzi has changed since he started his UK-based cheesecake business in the past few years. He was a house painter in 2015 who was painting building sites changed his mind when he saw his father, who made a cheesecake at home.

Moruzzi told “Today Food that “the cake was not good, even mine wasn’t great either.” Both of us shouldn’t have carried on with it. But we did, or I did anyway.” 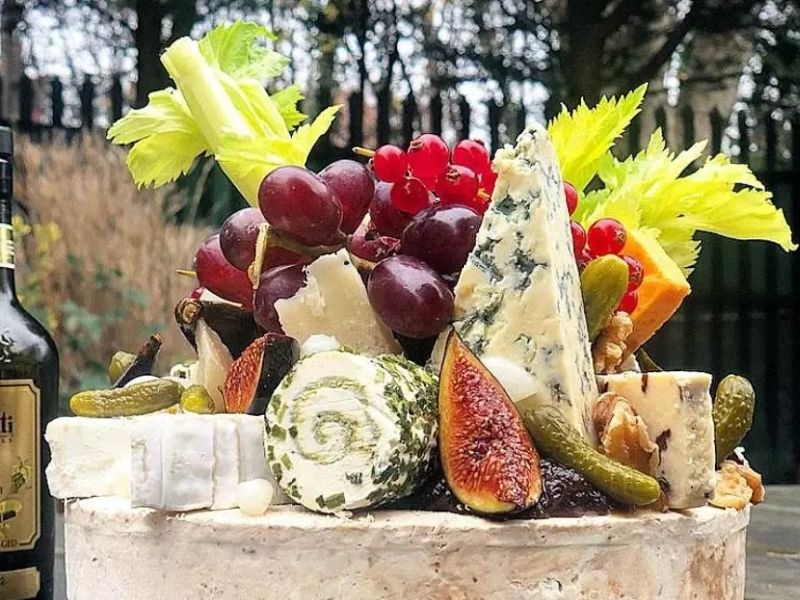 Moruzzi started experimenting with different flavors or ingredients. He said, “I love being creative with food, so I started practicing at home. He said, “The cheesecake itself was slightly generic as a desert, so thought of revamping it. There are fancy sponge cakes but nothing much with cheesecakes. I thought of overloading all these things people loved, making it a bit new and relevant. It is a sort of double dessert with everything on top.”

Like all bakers, Moruzzi looked for people for feedback. He laughed, “It is a bit of an odd thing to bring cake products to a building site.”

He was overwhelmed with the response, and he started making extra money by selling his cakes. “I love food and a proper foodie. I loved going out and eating like other people on the internet and social media. So I thought people were going to love it, but I had no intention of making it a business and some extra money.”

Moruzzi uploaded the cakes on Instagram, and from there, he never turned back. He started doing TV appearances and got more popular in England.

One evening, he got a call from McVitie’s, a cookie biscuit company, asking to make a cake for a VIP customer. “Moruzzi recalled they called us back and told, “The Customer is the Queen?”

So I went back and made two cakes, one vanilla-based and one chocolate, and shipped them the next day. 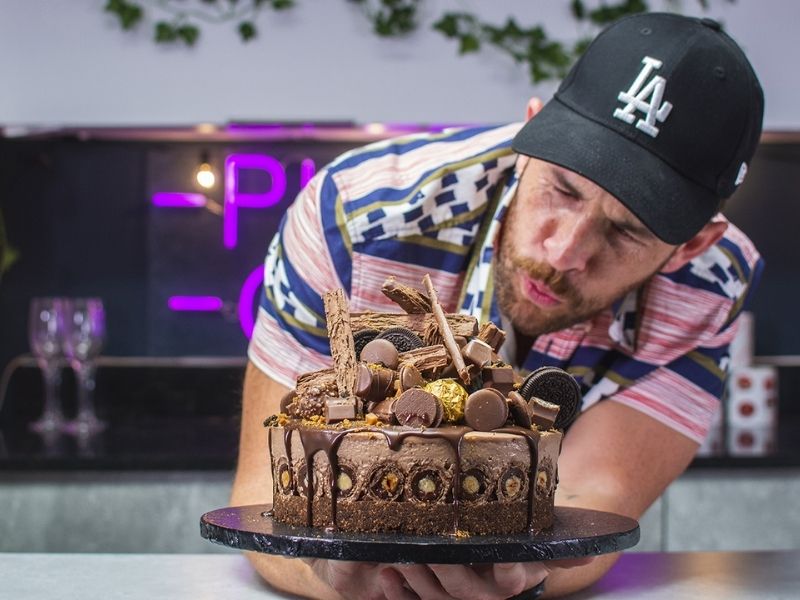 A new edition of his cookbook is available on Amazon. It is good news for US customers eager to get their hands on a Pleesecake. He said, “It was another experience.”

Moruzzi said, “I am excited about the future. “It has been an incredible journey.”