A wave of Instagram comments criticizing Pride splintered the American Girl doll collecting community, igniting a debate about homophobia in the community.

AGIG collectors are typically anonymous and post photos of custom-made clothing and accessories to show off their extensive collection. 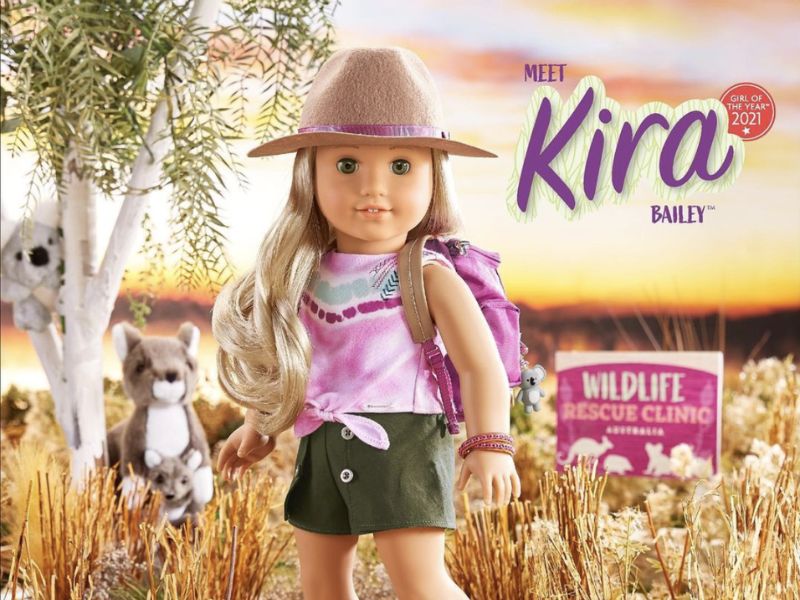 Several doll enthusiasts asserted that American Girl rereleased Molly on June 1 as an implied sign that she is canonically homosexual.

However, American Girl denies that Molly is homosexual.

Several AGIG creators posted in support of LGBTQ representation and inclusivity. A group of other AGIG creators set up an online campaign to “take back the rainbow.”

A group of creators, most of whom claim they are minors, posted rainbow-colored doll images over the weekend.

The creator posted a photo of a doll dressed in green, telling how it symbolizes the beauty of nature and God’s creation.

Homophobia is not new to the American Girl doll community.

Even though American Girl has only recently released a doll with an LGBTQ storyline, creators like Kyra have been writing their own stories for years. 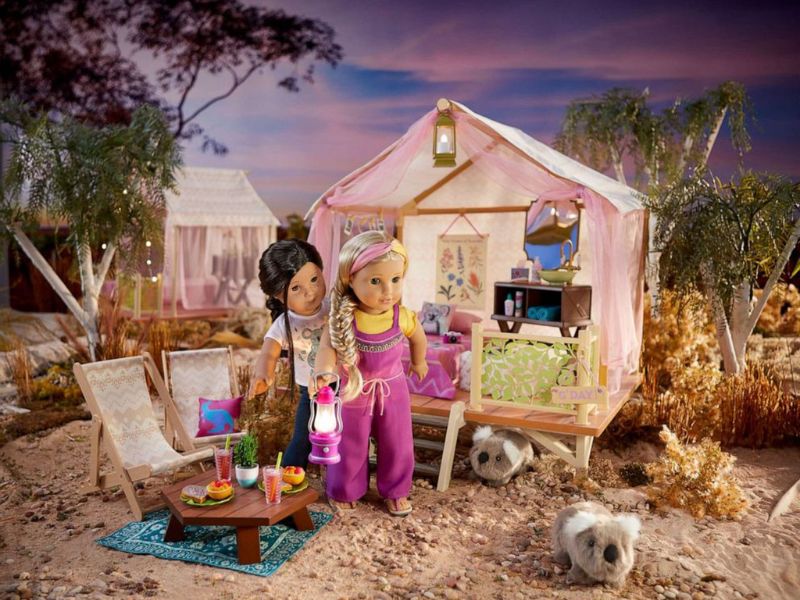 She creates queer storylines for her dolls, which she posts on Instagram, to combat the homophobia of the AGIG community.

The influx of posts supporting the LGBTQ community was particularly encouraging, despite the homophobic posts.

She said, “If posts of queer AG dolls on Instagram help at least one person feel supported, I think that’s amazing.”