The AMC network has officially announced its choice for the role of Lestat in their upcoming series Interview with the Vampire.  The actor chosen to portray the iconic cult favorite, Lestat de Lioncourt, is Sam Reid, known for such films as Lambs of God and The Railway Mann.

The series will be based on the first novel in Anne Rice’s series The Vampire Chronicles, written in 1976 and also titled Interview with the Vampire.  Reid will follow in the footsteps of Tom Cruise, who initially played Lestat, and Stuart Townsend, who portrayed him in the follow-up sequel Queen of the Damned.

Interview with the Vampire centralizes around the mysterious character, named Louis de Pointe du Lac, who is interviewed by a young reporter and relates his younger life and the events that occurred.  The most prominent event was that of being turned into a vampire by Lestat de Lioncourt. 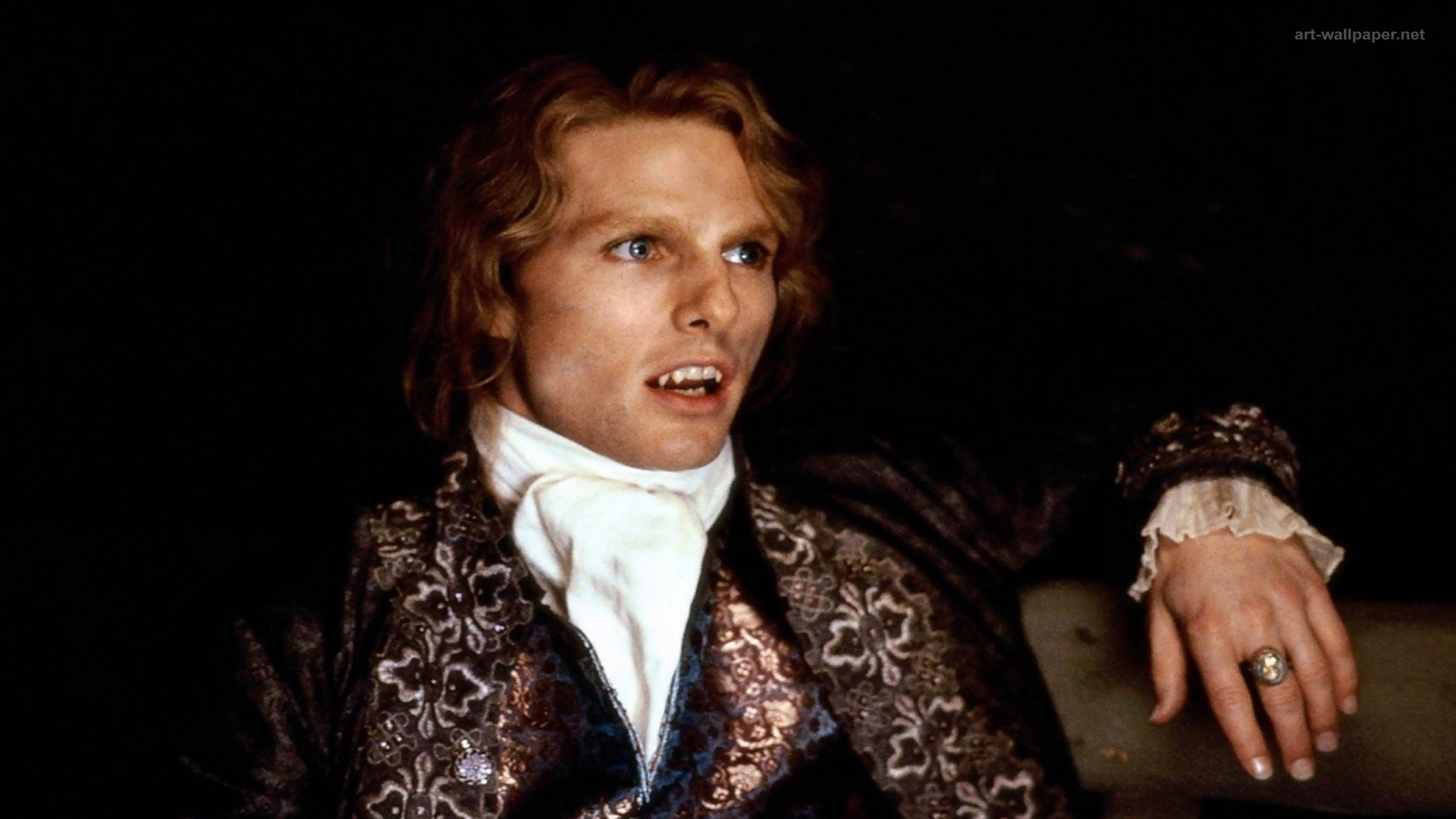 It was announced this past June that AMC had acquired the rights to all of Anne Rice’s novels, twenty-one of them, which included The Vampire Chronicles and Lives of the Mayfair Witches.  Interview with the Vampire would be the first of a planned franchise, including all of Rice’s novels.

At this time, reports indicate that AMC has ordered eight Interview with the Vampire episodes and plan to premiere the series in 2022 on both the networks AMC and AMC Plus.  Anne Rice, along with her son Christopher Rice, is reported to be serving as executive producers on the series, as well as several others,

Interview with the Vampire is the only one that has seen its production greenlit, but if AMC chooses to move forward in the development of the franchise, AMC may very well be adapting Rice’s other novels.  The character of Lestat features in several of Rice’s novels outside of Interview with the Vampire, so it looks like Sam Reid could quickly become very busy.