Those who enjoy reading fantasy in the vein of HBO’s Game of Thrones have undoubtedly heard of Wheel of Time.  The odds are pretty good that they read it as well.  The novel, penned by Robert Jordan, sits high on the list of best-selling books in the fantasy genre.

With that said, fantasy novels are a little on the niche side. As a result, there is still a significant number of individuals who had never heard of the Wheel of Time—in the same way that they had probably not heard of A Song of Fire and Ice before HBO chose to adapt it for their streaming service.

HBO, in essence, put A Song of Fire and Ice “on the map.”  The same kind of popularity is hoped for with Amazon producing and bringing the Wheel of Time to their streaming service.  Whether this newest series will achieve the level of success that its predecessor did will be left to be seen. 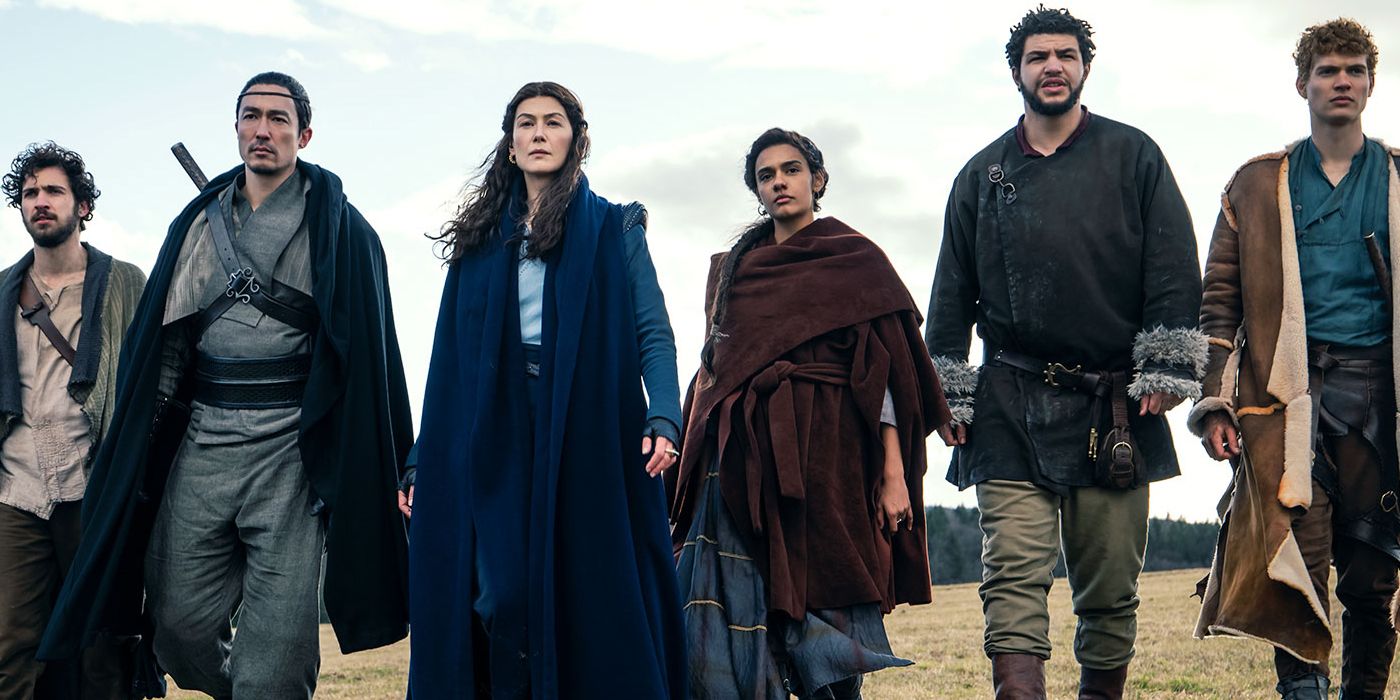 Game of Thrones went from being the one of the most talked-about series for years to hardly even mentioned nowadays—all due to the dismal ending that the series chose. Although indeed, the Wheel of Time is not the first fantasy series to attempt to draw in the massive audience numbers that Thrones did, it seems that it may very well be able to make a go of it.

Two previous series, Legend of the Seeker and Shannara, failed to impress viewers to the extent that Thrones did.  Amazon has reportedly thrown quite a bit of money into the production of the series, and the source material that the series will be drawing upon is already well-loved by many.

If there were any series that had the potential to reach the success of Game of Thrones, it would be the Wheel of Time.