A former Cheetah girl is feeling less-than-confident in her skin.

A new episode of Adrienne Houghton’s series All Things Adrienne appeared on her Instagram on Tuesday. 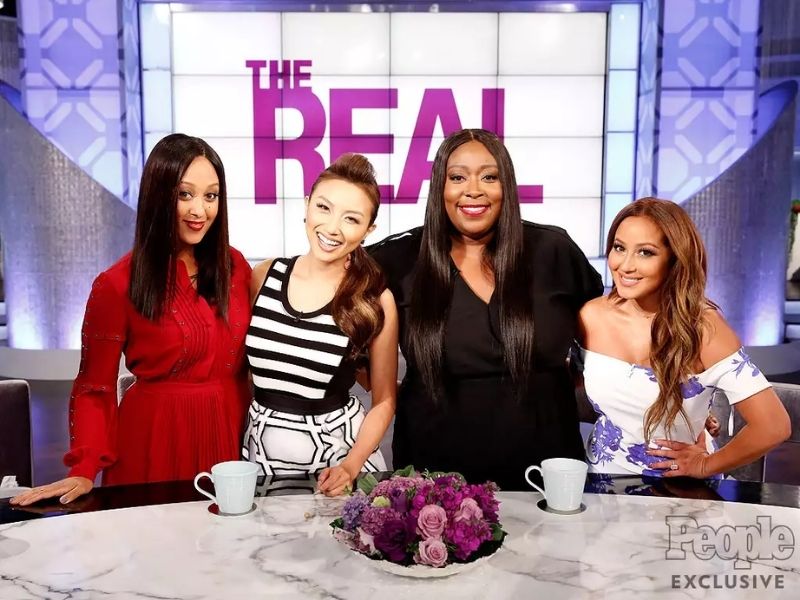 Houghton explained, “I’ve always been open and honest with you guys about my self-love journey, especially regarding body confidence.”

In a recent interview, the Cheetah Girls alum discussed being harshly critical of her appearance in the videos she posts on social media.

She continued, “I’m like, ‘I don’t like that shot. I have a double chin in that shot. Please don’t shoot me from that angle. We recently did an episode where Lana and I played ‘Would You Rather.'”

Houghton has previously expressed her feelings of insecurity about her arms. A 2019 interview with Hola! She had always hidden her hands in the US while filming The Real.

She shared, “I went seasons without showing my arms because that was something I was self-conscious about. It’s something that I am working on. I would always wear long sleeves.”

There was a lot of praise for the talk show host’s openness in the comments section. 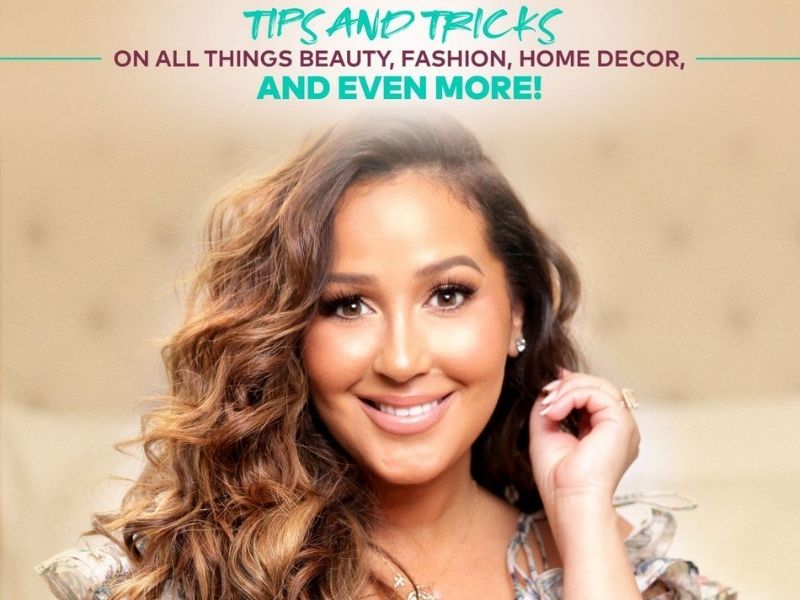 One follower wrote, “Man needed this. So did my daughter. She’s 11!!!!!! Thank you for your vulnerability!”

On Wednesday, she gave another tip about body confidence and her bathroom mirror selfie.

Houghton captioned the post, “Another self-love tip. Stare into the mirror after you take a shower and learn to love what you see. I swear it makes all the difference.”