Paramount Pictures offers up a tease for fans in a newly released featurette that harkens back to the original and indicates a timeline for its overall larger story for its upcoming sequel, A Quiet Place 2.

In the follow up to the hit horror-thriller A Quiet Place, the sequel continues the story of the Abbott family as their journey takes them outside their own little world, and along the way, they learn that the aliens that hunt by sound are not the only dangers they will have to face.

Returning to the director’s role is John Krasinski, who was previously rumored not to be returning in front of the camera, but as it turns out, will be.  He will be joined by real-life wife Emily Blunt, Noah Jupe, and Millicent Simmonds—also returning from the first film—and additional newcomers Cillian Murphy and Djimon Hounsou. 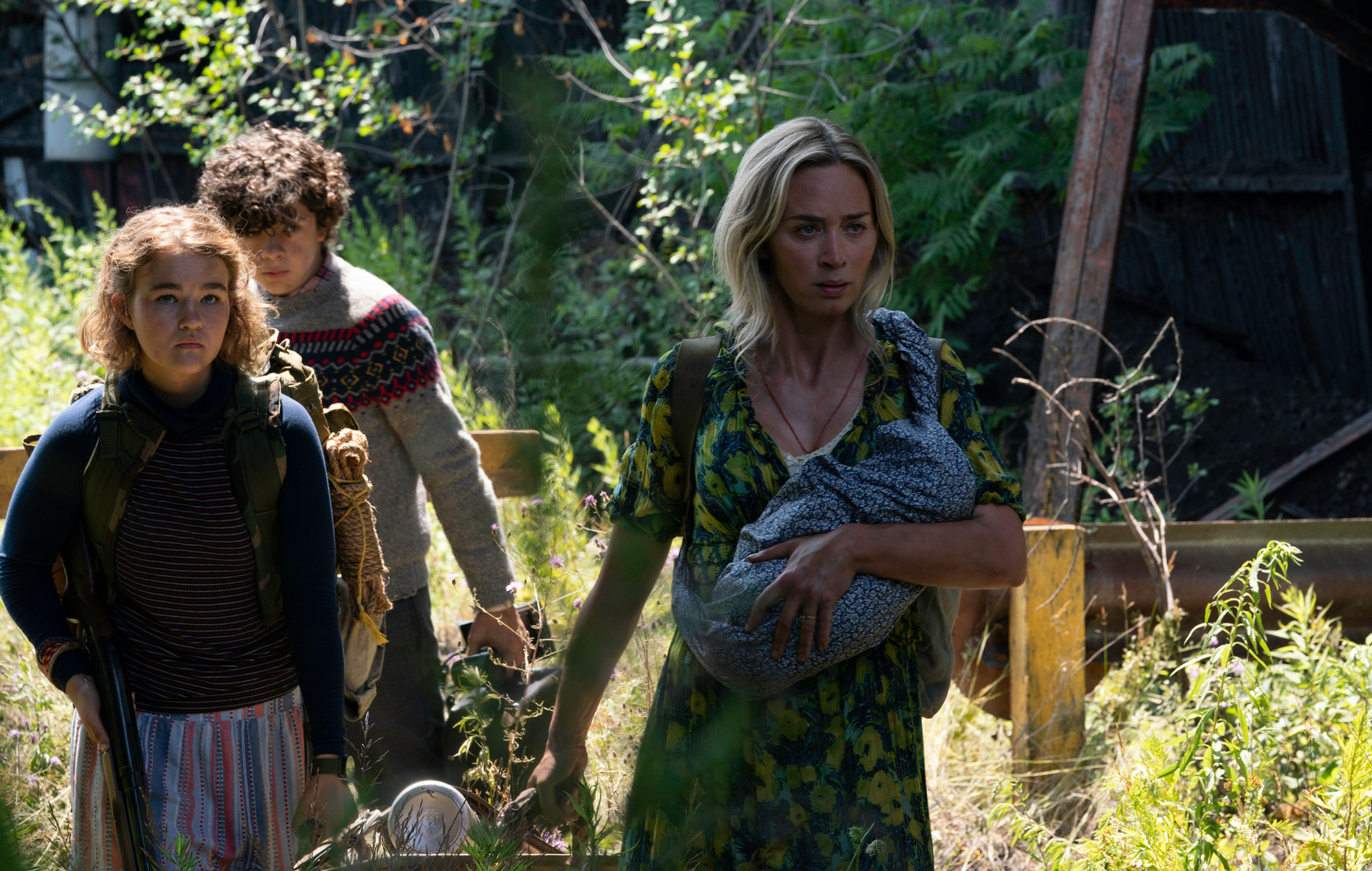 The original film, released in April 2019, proved to be a massive commercial success at the box office for Paramount Studios, costing only $20 million to produce and garnering an estimated $341 million.  Originally, Krasinski has written the film as a one-off, never intending for there to be a sequel.  However, after giving it some serious thought and a lot of brainstorming, he devised a script idea.

In February of the following year, it was officially announced that Krasinski, along with the four leads from the first film, was signed on to return.  The film was originally slated for a 2020 release, but like so many projects in the film business, it was pushed back time and time again due to the coronavirus pandemic.

However, it has been officially announced that A Quiet Place 2 is planned to hit theaters tomorrow, May 28th, and will then be available on the Paramount+ streaming service 45 days after.