The founder of Braver Man may not be personally a father, but he has dedicated his career to helping fathers thrive. 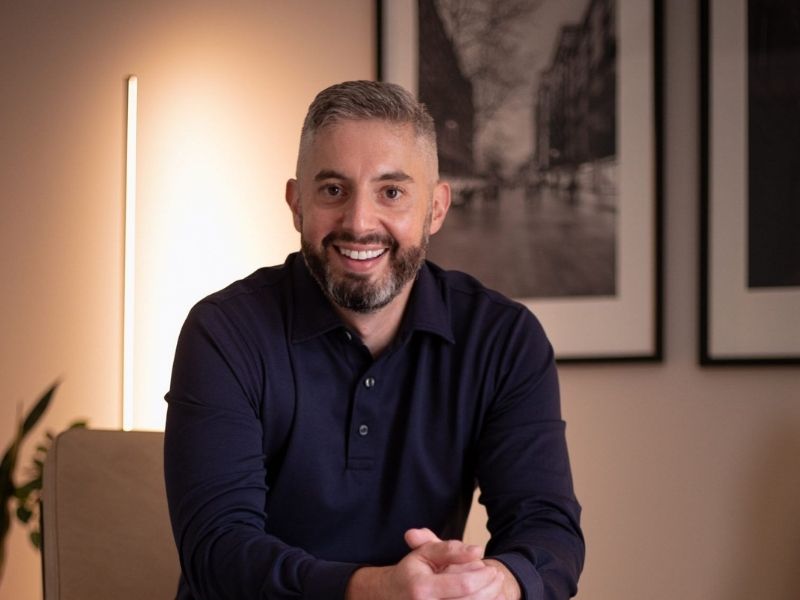 Mental health is a highly personal topic for Dr. Azzam. While in medical school, the psychiatrist and life coach were diagnosed with major depression.

He was treating patients suffering from the same illness he was silently facing, rekindling his interest in mental health.

Dr. Azzam said, “It felt imperative and personal to me to help other people feel heard and like they weren’t alone in their experiences when it came to mental health.”

He especially became interested in men’s mental health due to the nuances and stigma men face when dealing with mental illness. He has to confront a stigma before seeking treatment for his depression.

He became particularly interested in men’s mental health due to the stigma associated with mental illness.

He has to face this stigma before seeking treatment for his depression.

Dr. Azzam told Dr. Brown, “Men like to be competent, strong, and self-sufficient.”

As part of his men’s mental health work, Dr. Azzam identified a group of underserved men: fathers, particularly those in early fatherhood.

It may surprise you to know Dr. Azzam isn’t a parent. His lack of experience as a father nearly prevented him from assisting dads. 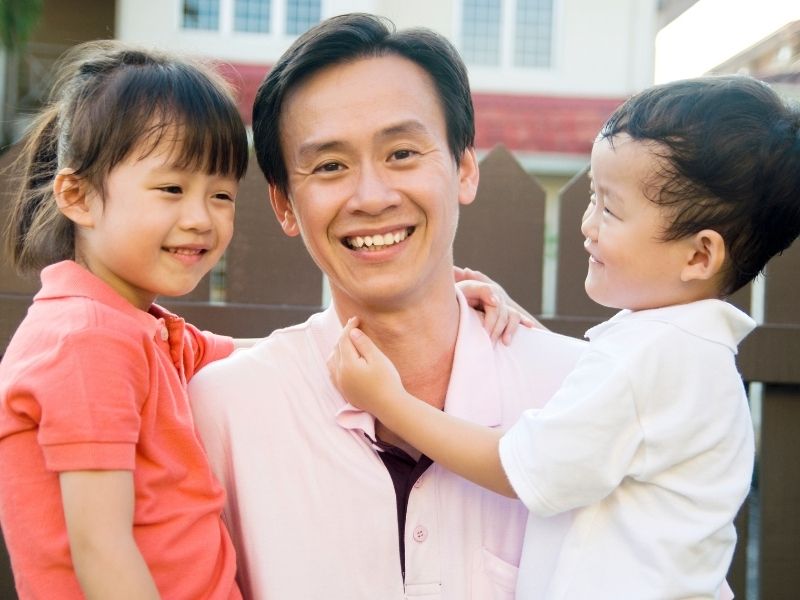 He said to Mr. Brown, “This prominent inner critic told me, ‘Well, you’re not a dad. What guy is going to listen to you? How will you help other men facing something that you’re not?

Dr. Azzam’s onset of post-partum depression is more ‘insidious in dads,’ occurring between 3 to 6 months after childbirth. Yet it’s often ignored by mental health professionals.

Dr. Azzam said, “Dads are a huge part of parenting. We need to be including dad in the conversation with family and inquire about how dad is doing.”