Since picking up a book about the abolitionist in her school library as a child, Jeannie Cook has been fascinated with Harriet Tubman.

The 38-year-old learned about Tubman’s life and how she led over 100 enslaved people to freedom before joining the Union Army in the Civil War.

Before the pandemic, Cook opened a Philadelphia bookstore called Harriett’s Bookshop called after Tubman that sells books by female authors. 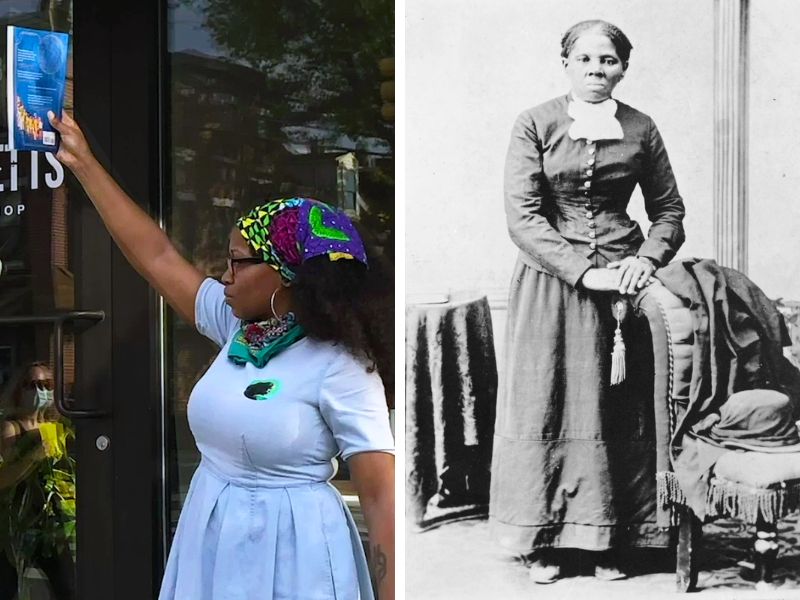 She’s now seeking to honor Tubman on a grander scale and have a federal holiday named after her.

More than 7,800 customers signed a petition calling for the designation, and Cook distributes blank postcards in her bookstore to urge their representatives to act.

In a press release last month, Rep. Brendan Boyle, D-Pa, said, “Our federal holidays must be a mirror of the American experience while at the same time reflecting our country’s history and diversity.

According to Kate Clifford Larson, author of the 2004 biography, Tubman was born enslaved on Maryland’s Eastern Shore in late February or early March 1822.

Tubman was 13 when she sustained head injuries after an overseer hit her with an iron weight.

Her achievements are all the more remarkable, given that she suffered from headaches and seizures for most of her life.

She said, “It’s remarkable that she survived and could accomplish the things we all know. It is a disabled woman who achieved amazing things.”

Clifford Larson’s daughter brought a children’s book about Tubman to her home in the 1990s, which inspired her to write a biography of the abolitionist, despite Tubman’s accomplishments in the 20th century.

She said, “There were so many children’s books published about her, but no serious scholarship.” 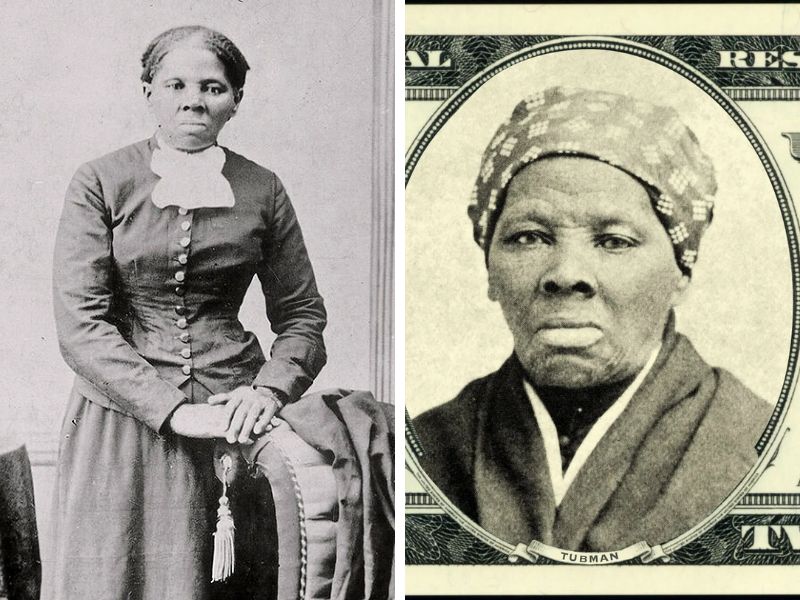 According to Barbara Ortiz Howard, founder of Women in the 20s, it is easier to create a holiday than change the currency.

Bookstore owner Cook believes a federal holiday in honor of Tubman would bolster calls for reparations for descendants of enslaved people.

Cook said, “It could be a day that supports us with how to mourn the tragedy that slavery was and how to focus on repairing that harm.”