While in production, the seventh entry into the long-running Tremors franchise was titled “Island Fury.”  However, a trailer just dropped, and the official film title is now Tremors:  Shrieker Island.

Returning in his iconic role is fan-favorite Michael Gross, once again portraying the gun-loving Burt Gummer.  Burt has had so many run-ins with the Graboids, that he is undeniably the world’s expert on the giant worms. 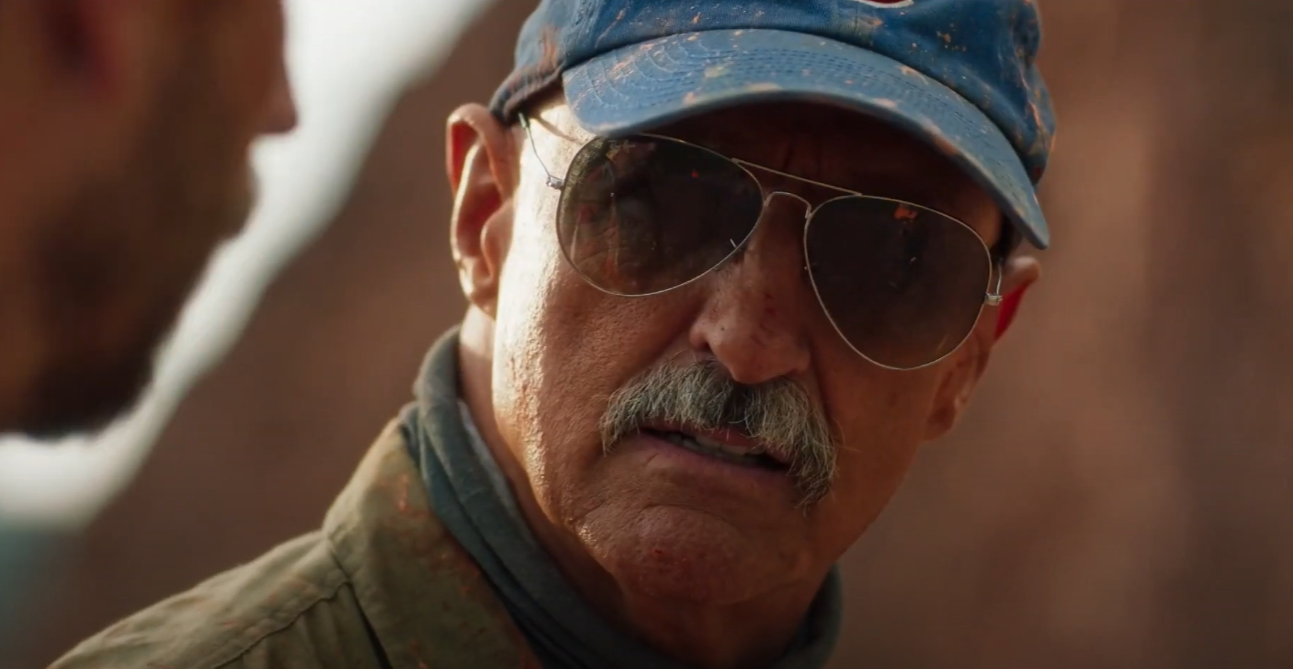 The trailer shows us that Burt will have more than his hands full, what with yet again having to deal with the Shriekers.  However, added to the mix is a bunch of noobs who can not even imagine what they are about to face.

Returning to the director’s chair is the individual who oversaw the last two entries in the franchise—Don Michael Paul.  Brian Brightly, along with Paul, co-wrote the screenplay for the seventh film, which also features Jon Heder.  Many may remember Heder from his role in Napoleon Dynamite.

The storyline of the newest Tremors film centers around wealthy trophy hunters, who have modified Graboid eggs on a genetic level to produce the ultimate animal to hunt.  It isn’t long, though, before things get out of hand when the modified Graboids escape their confinement and the games begin. 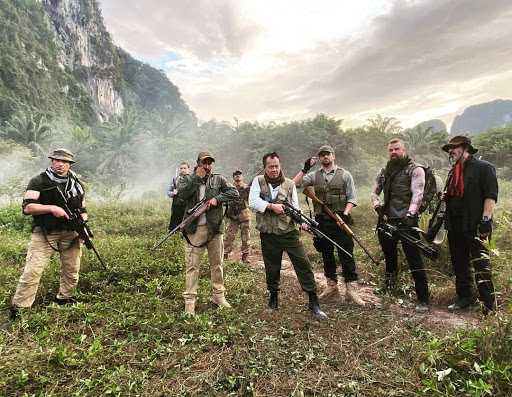 That is when the group has to turn to the only expert when it comes to Graboids—Burt Gummer.  Burt proceeds to lead the group in a war against an even larger, faster, and intelligent Graboid than ever seen.  Oh, and they reproduce like rabbits!

This newest film will be just in time to celebrate the 30th anniversary of the original film that started it all, Tremors.

The best thing of all, the studio is living up to their promise and has officially announced the release date for the film having it arrive just in time for Halloween.