Now that the weather is changing, and autumn is nearly here. That means the typical fall flavors are starting to hit store shelves and coffee shops. Every year, there are seasonal drinks that hit coffee giant Starbucks that people will religiously buy, like pumpkin spice, and there are also more pop culture-inspired drinks that are more secret or limited edition.

One of these more secret drinks is the Jack Skellington frappuccino, who is the title character from the Halloween and Christmas holiday film “The Nightmare Before Christmas.” In fact, the character is known as the Pumpkin King,  and the drink is essentially a pumpkin spice drink with some fun additions.

All fans of the cult classic film have to do is order a Pumpkin Spice Frappuccino with a few pumps of chai syrup and a shot of espresso, as well as a mocha drizzle on the insides of the cup. Then, the drink is topped with whipped cream and java chips. It’s not clear when this drink will be available or how long it will be around, but it’s a great choice for the Halloween season, or if you love ordering from the secret menu. 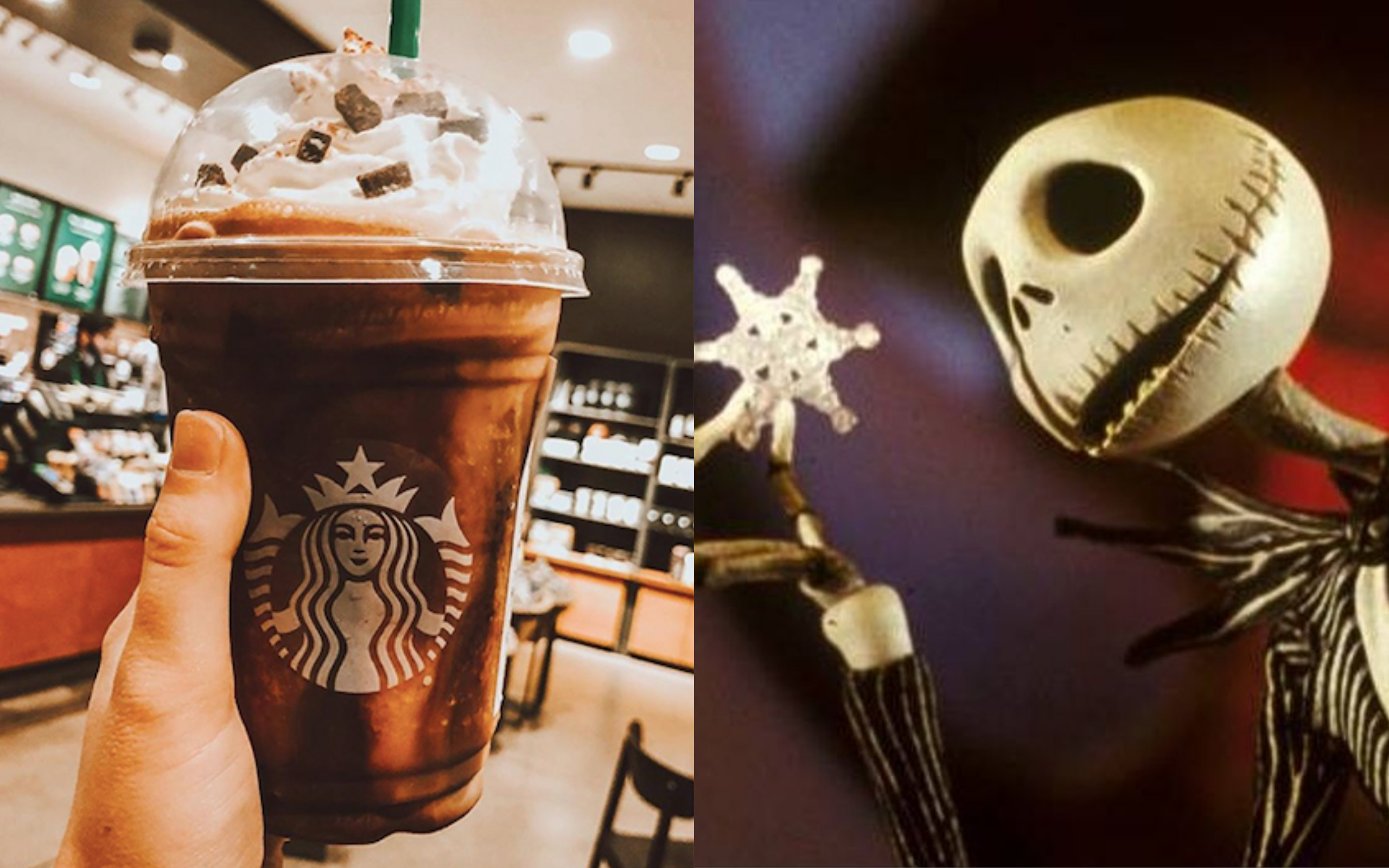 You can’t be a fan of “The Nightmare Before Christmas” if you don’t have Jack with Sally. The Sally Frappuccino, Jack’s love from the film, is a vanilla bean frappuccino that has a bunch of caramel drizzle in the cup.  Next, the frappuccino is blended with matcha powder to create a green tint for the drink. Then the drink is topped with a bunch of whipped cream, strawberry sauce, and freeze-dried strawberries, for a red and green mix in a cup.

While the Jack Skellington frappuccino is a pumpkin spice and coffee heavy drink, this Sally frappuccino is more of a springy and colorful experience. In fact, as these are more secretive menu item drinks, it may be best to just explain how to make the drinks for the best outcome. 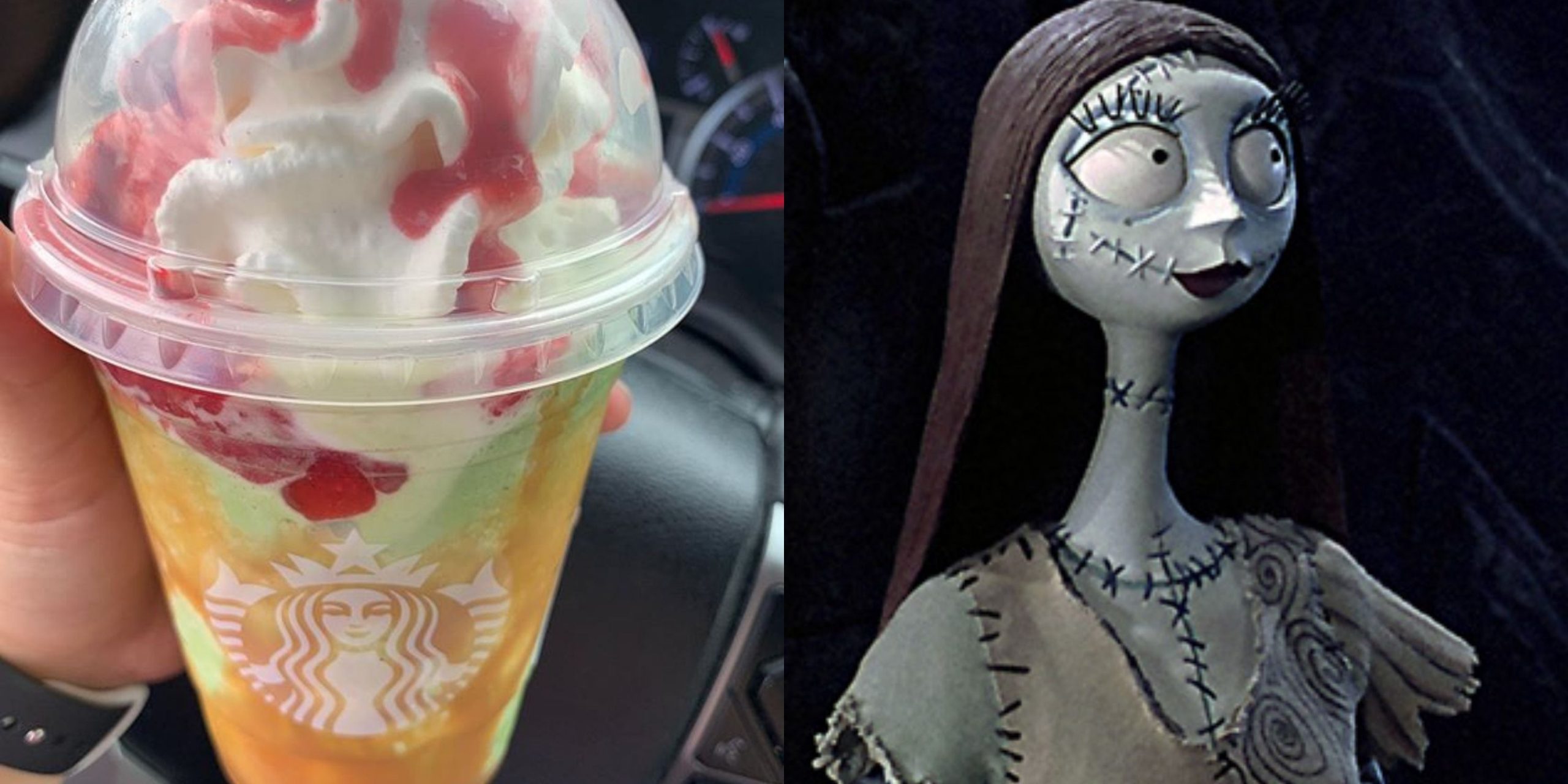