After rescuing his life, a pair of Alabama twins rescued their drowning father from a backyard pool.

Christian and Bridon Hassig, ages 10 and 11, and their 11-year-old friend, Sam Ebert, jumped into action when they saw their father, Brad needing help while trying to breathe underwater. 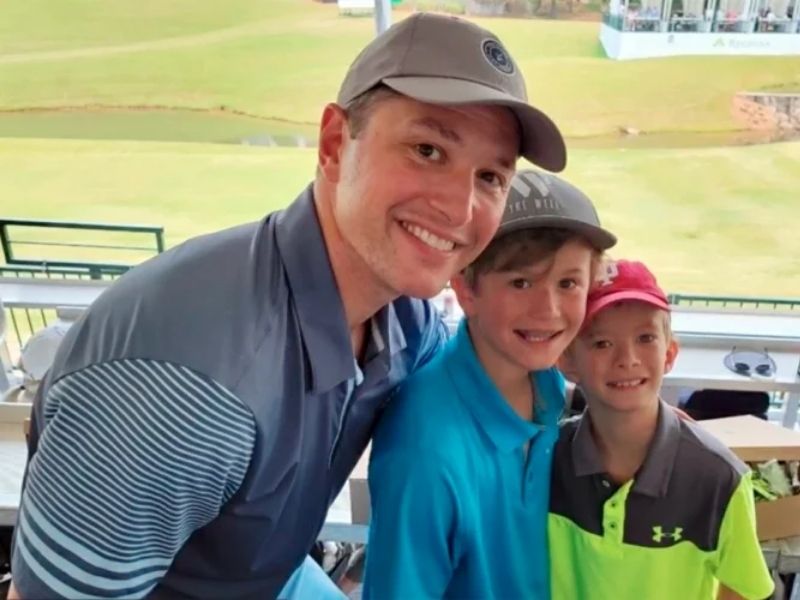 Christian told WBRC, “He usually sits like he’s meditating. I could see he was shaking a bunch, and then he just lay on his side. Since I had goggles on, I could see his face was turning very light blue. I told Bridon, ‘Dad’s not okay.'”

Bridon added: “Me and Sam dove into the water, and I got one shoulder, and he got the other. We just dragged him to the steps.”

In an interview with TODAY, Bridon explained he performed CPR without training after bringing Brad to the surface. In addition, Christian flagged down a driver who called 911 for assistance.

Brad recalled, “I went from peace to being slammed on the pool deck, and chaos was everywhere. They were first responders. I heard, ‘Daddy, Daddy. Come back. You have to be okay.’ It was crazy.”

As reported by WBRC, Brad was taken to a local hospital and released 24 hours later. In response to being saved by his sons, he said he will “be thankful for the rest of my life.”

Brad said, “It’s impossible, physically, that they pulled the 185-pound man out of the water as quickly. There was no lack of action, no lack of running as fast. It is God’s work.” 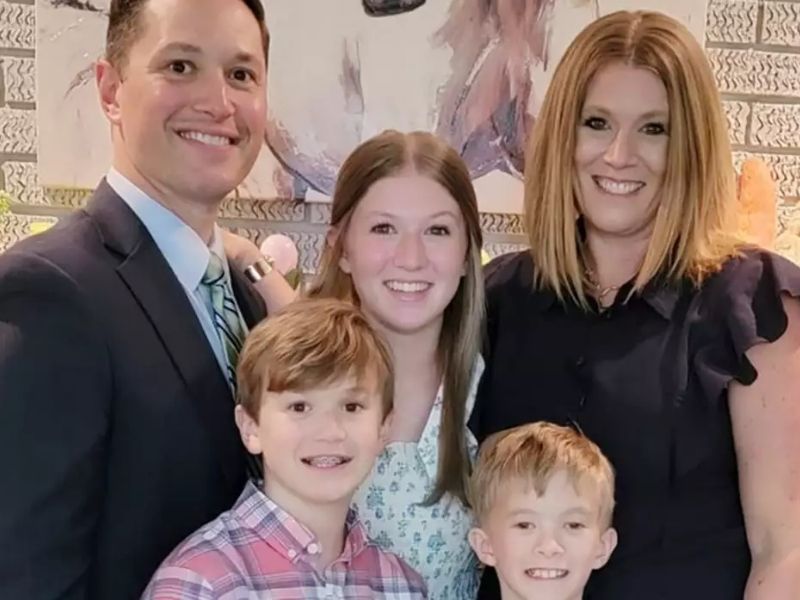 However, Bridon said he knew he had to save his father.

Bridon said, “I was like, I’ve had some moments with him, happy, sad and some mad moments, but I’m like, ‘I don’t want this to be the last moment.”

She wrote, “Thank you, God, for giving those three boys the strength to save my husband. You are our heroes forever and ever.”