Now that the Infinity Saga has been wrapped up, with the final film in the storyline Avengers: Endgame, it seems that the MCU is ready to spread its wings and get to the task of beginning phase four.

Unfortunately, recent news indicates that the third installment of the anxiously awaited Guardians Of The Galaxy will not be an early entry into the newest phase.

As of this writing, Marvel Studios has yet to offer any confirmation that there will indeed be a Guardians Of The Galaxy 3.  If so, a target date as to when production will begin and the film eventually be released. 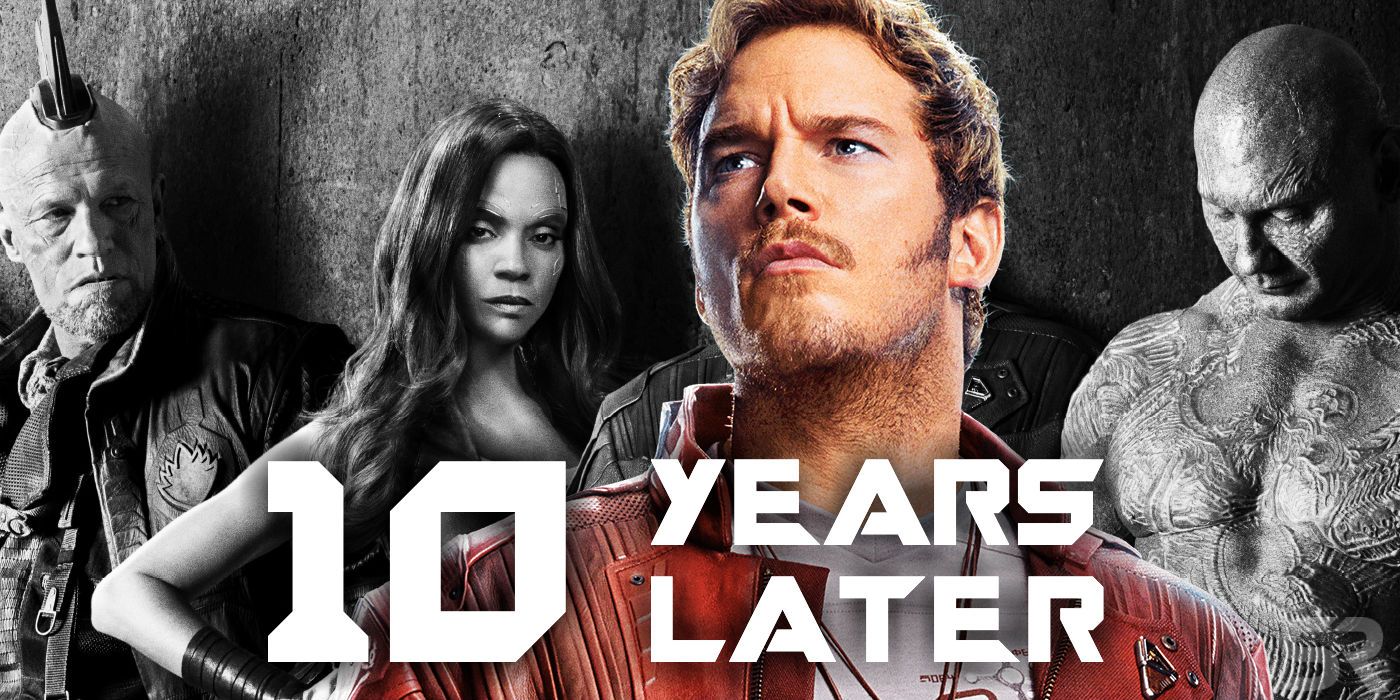 The interesting part about all this is that the film’s current director, James Gunn, went to his Instagram account and teased fans with what may potentially be release date information for the film.  In that post, Gunn added a photo of a doll, referred to as a Fuggler Dax.

This posting only served to bust open the floodgates for any and all rumors, speculations, and, most importantly, fan questioning.  One fan asked the question everyone has been wondering:

“…when can we expect to see Guardians Of The Galaxy 3?”

Although Gunn didn’t offer an “official” release date for the film, he did make mention of the fact that the film will begin shooting.  Although, he added:

From this post, we can speculate that the film will begin production sometime towards the end of 2020, into early 2021.

Going by previous film shoots, a projected wrap on filming would be sometime around the middle of 2021, making the possible release date of the film sometime after that.

Rumors previously stated that the film would be in theaters in February 2023.  Even though that is sometime after the speculated 2021 production, it is still a viable time frame.

With the past evidence of Marvel not being too forthcoming on the sequels fate, we can only hope that we will get more official news very soon.