Most will agree that flowers are pretty to look at.   The tradition of sending flowers to those sick, in an effort to lift their spirits, may hold another benefit as well.

Many people are not aware that there is more to flowers than their pretty appearance and a pleasant aroma.  Research recently conducted indicates that flowers can also have a significant effect on our overall health as well.

A study that was conducted by the American Society for Horticulture Science investigated the idea of whether or not plants did indeed have influences of a therapeutic nature when it came to surgical patients.  The resulting data showed results that appeared somewhat shocking.

The study included the participation of ninety patients, who had recently undergone surgery for an appendectomy, into two groups.  The patients from one group were placed in rooms containing plants, while the other group was in rooms that did not include plants.

The data from the research showed that those patients that are exposed to flower during their recovery experienced lower blood pressure as well as heart rate, less pain, fatigue, and anxiety, as well as a more positive outlook. 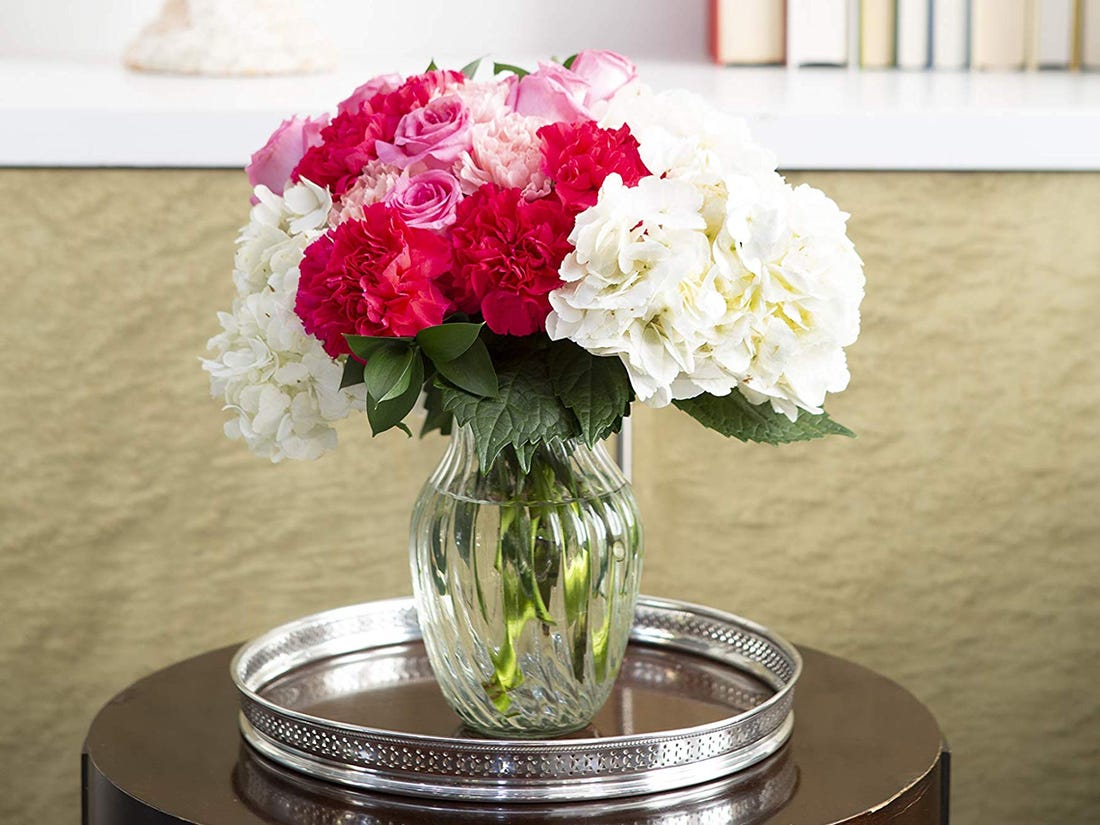 The data collected indicates that flowers may play an intricate part in patients who are recovering from surgery and illness, thusly serving as a somewhat complementary medicine.

In a study that was conducted, and published, in Complementary Therapies In Medicine showed that a bouquet of flowers has the ability to help us feel relaxed and somewhat less stressed.

It would only stand to reason that by either giving or keeping flowers, in your own home, you too may reap the benefits that the colorful creations of nature seem to afford.